BlockBroker, a company that (ironically) was holding an ICO for its own ICO-brokerage platform that claimed to be an effort to reduce the number of ICO scams in the crypto space, has disappeared.

What was once a relatively professional-appearing website has been replaced with a simple message in Times New Roman: “The Block Broker Platform is undergoing maintenence [sic]. Please check back soon. Thanks”. (Notice the spelling error.)

While of course, it is entirely possible that Block Broker is actually undergoing maintenance, a long list of suspicious factors makes an exit scam the most likely turn of events. 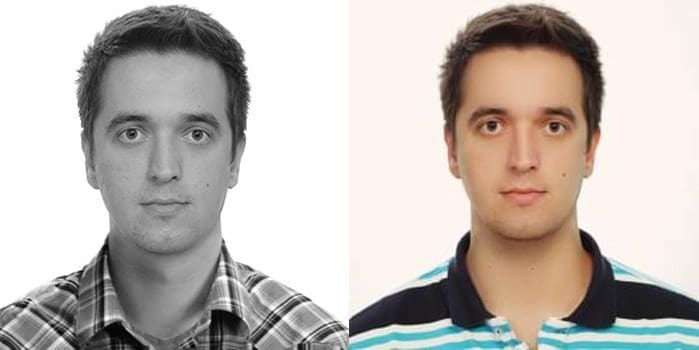 According to a report by ItsBlockchain.com, the individual masquerading as ‘John Jacobs’ changed the profile picture when he was confronted about it.  (To be clear, Alex Amadeo does not seem to be aware that his image was being used in association with BlockBroker at all.)

Adding to the suspicion is the LinkedIn profile of John Jacobs. “He had ZERO real jobs,” wrote Reddit user rhudejo. “Not even at McDonalds [sic].”

In general, the BlockBroker team consisted of unknown figures in the blockchain space who were vaguely described in one or two sentences. (A legitimate blockchain project should have extensive descriptions of the experience of its team members.) 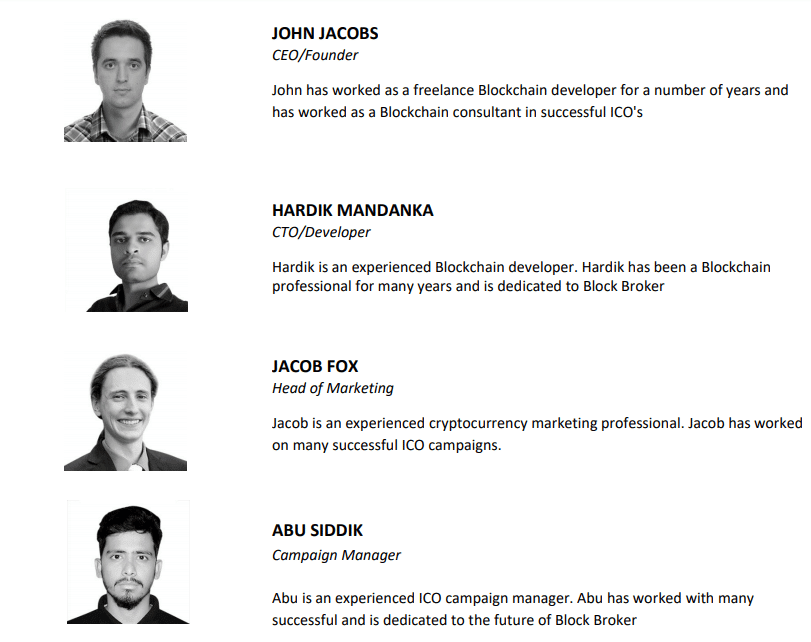 The coup de gras is the BlockBroker white paper. Rife with grammatical and spelling errors and devoid of any really useful information about the technology that BlockBroker is built on, the whitepaper is easily identifiable as a sloppy attempt to appear legitimate.

Unfortunately, the attempt may have worked. An archived image from the site reveals a claim that more than $3 million was raised.

Exit scams have been a longstanding and (so far) unsolvable problem within the crypto space. A report from TechCrunch in April revealed that the Vietnamese PinCoin ICO had managed to raise $660 million before the individuals behind the project vanished.

Plexcoin, Opair, Ebitz, SaveDroid, PonziCoin (yep), are just a few more examples of this unfortunately common scheme. The scams usually have a few things in common–an unprofessional-appearing website with lots of spelling errors, unknown team members, a lack of technical substance, and more.

For more information about how to identify and avoid crypto scams, check out our helpful guide.