The Gemini Exchange was created in 2015, by the Winklevoss Twins. The twins are most famous for their early involvement with Facebook, later suing Mark Zuckerberg after he utilized their ideas to launch the platform.

Cameron and Tyler Winklevoss were Olympic rowers who competed at the 2008 Beijing Olympics. Their earlier business endeavors included the involvement in ConnectU which was the business that Zuckerberg utilized to create the Facebook platform. He later had to pay the twins $65 million as part of the lawsuit against him. The company is based in New York and can practice in 26 States across America, being exclusive to citizens of the USA at present.

The Company took an alternative approach to most exchanges in going through regulatory hoops by applying for status as a New York State limited liability Trust as opposed to a Bitlicense.  This lets the exchange have the ability to work with both with institutional clients and individuals. The founders have also stated their intention in allowing access to other alternative crypto markets for when they desire to do so.

Overall this exchange is of the more considered and well-placed exchanges in capitalizing on the bridge between main financial markets and the way the current ecosystem is, mixing a little bit of wall street class & security to the develop the complex Bitcoin sphere.

Compared to other crypto exchanges there is a relatively small selection of coins to choose to trade on the Gemini platform. Primarily, this exchange specializes in the trade of Bitcoin and Ethereum, though Zcash is also available. Its most popular trading pair by volume is BTC/USD which had a 24-hour volume of $26,977,300 making up 55 percent of the volume on the exchange.

The only fiat currency on this exchange at the moment can be found in US Dollars, which is fine as the company currently only caters to the American market as it stands.

Gemini offers a thorough FAQ that looks to tackle the most common questions, as well as a blog that gives its customers instructions on how to purchase and trade bitcoin. Specific user inquiries are tackled through email and Gemini looks to reply to customer questions within a couple of hours. Their support page can be found here: https://gemini24.zendesk.com/hc/en-us

While its public perception is on the whole positive, there have been certain users complaining about the length of verification times as well as certain aspects of the company such as the lack of choice of coins. Their security process has been criticised by some customers as well. 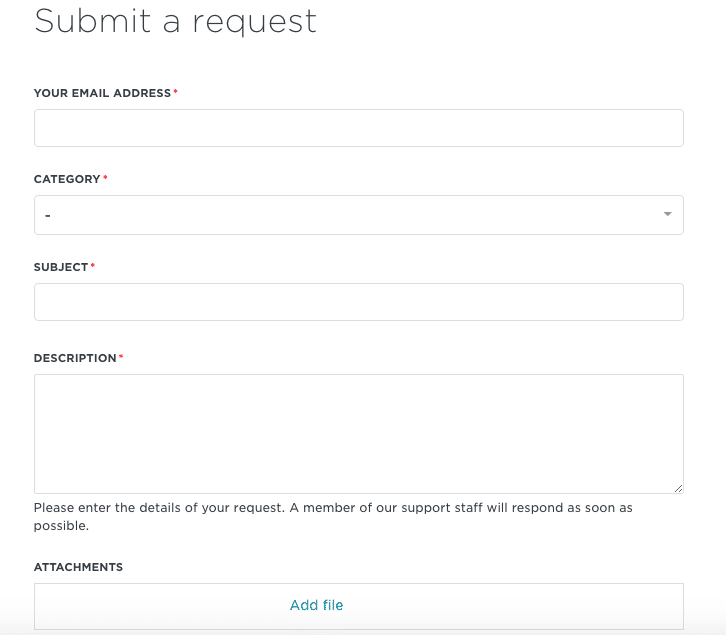 Gemini maintains a reputation as being one of the more secure exchanges in its sector and uses several methods to make sure there is a high level of security comparable to that of more traditional financial institutions. User accounts are secured with two-factor authentication, which entails an additional device being used to gain access to the account, thereby offering a further layer of security.

Gemini also has their US Dollar Accounts be insured by the FDIC, and their funds held in a New York-chartered bank. Gemini everything related to their digital assets into cold storage, while its online assets are hosted on Amazon Web Services. This gives a crucial extra level of security as Amazon Web storage uses security features which include tiered-access controls, multi-factor authentication, and hardware security modules specifically built for the purpose.

Gemini’s goal of maintaining the highest levels of security possible makes it an ideal choice for institutional investors and people with a higher net worth, as well as everyday regular investors. Customers from all walks of life can make their transactions with this added layer of confidence, no matter what amount they choose to invest.

Gemini provides a simple registration process which even allows potential users to try a sandbox version of the site to get a feel for how it works. The process still requires two-factor verification though and can take some time. As previously noted, it can take users a while to become verified with certain people reporting waiting times of over a month.

This is far from ideal, but it serves to highlight the importance the site places on security. As such this platform works well with institutional traders, who look to trade large sums of money as well as deal with bigger investments. They look to offer low fees which vary depending on the transaction, but generally speaking, the cost per transaction tends to be at around 0.001 BTC, which is quite low and competitive.