What is Siacoin and why should you care?

Siacoin is the designated cryptocurrency used on the Sia decentralized data storage platform which is essentially a peer-to-peer network of hard disk drives individually connected to the network allowing the disk space on those hard drives to be used or recovered for data storage by people all over the world.

Sia will be the first fully functional, remote peer-to-peer data storage network allowing users to store data on a decentralized network where it is available for retrieval anywhere, any time, provided you have the appropriate identifiers in place to access that data.

Similar to centralized, remote cloud storage services provided by companies like Amazon and Dropbox, Sia has found a way to put control of personal data back into the hands of its users. Sia is a decentralized network of data centers that when combined becomes the world’s quickest, least expensive and most secure data storage platform in existence.

This differs from the monopolistic Amazon or Dropbox versions, where they own and operate their own private data centers, giving them access to and complete control of how your personal data is managed, often selling this data to a 3rd party without user knowledge or consent.

Data files on the Sia network are securely and automatically encrypted with industrial-grade algorithms, using blockchain technology to track and ensure full integrity of the network. Cryptographic secured smart contracts ensure the encryption and transfer of data with no possibility for a third party to interfere.

As a user, Sia allows you to tailor a storage plan according to your budget and your requirements for bandwidth, storage size, and redundancy and unlike its competitors, Sia is now fully operational and users are beginning to store real data on the network.

Additionally, Sia makes it possible for users to earn income simply by participating as a farmer, miner, node operator or app developer.

Currently in beta, Sia and Siacoin users, traders and investors have eagerly been anticipating the release of the Sia Data Storage App v1.0 and over the last month they have seen increases in the value of Siacoin exceeding 500% on the Poloniex exchange.

It was initially scheduled for release this month. I had the opportunity to speak with one of the lead developers of Sia, Luke Champine of Nebulous Inc, and this is what he had to say:

“We originally hoped to have v1.0 ready this month, but that date has been pushed back. Our main priorities for v1.0 are: a solid, developer-friendly API; and fast, efficient file uploading and downloading. We’re very close to achieving both of those, but we don’t want to label it “1.0” until we’re really proud of what we’ve built.”

In my opinion, after speaking with Luke I am confident that the developers are very passionate about the Sia project and the delay in the release of its data storage app v1.0 allows more time for development of the community and really for traders and investors to consider the magnitude of what the Sia network will unleash.

If successful, it will dramatically change the way we look at data storage and how it is handled when it comes to safe-guarding, ultimately preventing sensitive personal information from falling into the wrong hands.

The decentralization of personal data has been a long time coming and not a minute too soon as we seem to be inundated with 3rd party invasion of privacy issues on a daily basis.

Sia is on the verge of bringing these issues to an end and making it a reality. 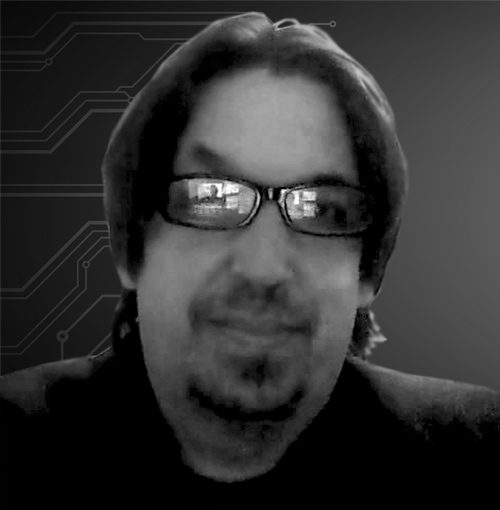