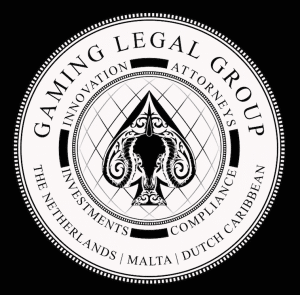 AFM issued the license under protest. On January 16, 2015, AFM already was summoned by the Rotterdam Administrative Court to issues a license to Optieclub. When it refused, the lawyers of Optieclub: Bas Jongmans (Gaming Legal Group) and Hester Bais (BAIS Legal) successfully requested a preliminary injunction.

To prevent a second request for a preliminary injunction, imposing penalties on AFM, the financial watchdog caved in and awarded Optieclub with a license. AFM was served to appear in civil court on April 7, 2015.

In light of earlier developments, it was doubtful if AFM would actually issue a license. However, in AFM’s statement today, AFM states that the offering of binary options is illegal since binary options should be regarded as illegal games of chance. AFM has since not been successful in convincing the courts.

The Rotterdam Administrative Court as well as the CBB Appeals Court ruled that AFM should immediately issue a license to Optieclub. Optieclub could no longer be expected to wait for its license, pending further litigation on the matter.

The issuance of the license today marks an important step in the development of regulation of binary options as financial instruments within the Netherlands, since with this issuance, AFM has confirmed that binary options shall be regulated by AFM in the Netherlands and as a result, license holders will be allowed to enter the European market, using a “European Passport”.