AirSoft is a full-service brokerage technology developer with offices in Cyprus and Hong Kong offering binary options, forex and contracts for difference (CFDs). The company has this week rolled out a front-end software update that includes new user interface features, needed due what it describes as its continued growth in client base in 2015.

The most obvious difference to previous versions that traders will see is the appearance of the graphs. AirSoft has changed the entire graph design layout, adding various technical indicators and viewpoints for the graph as well as now displaying “deadline” and “expired” so the users finds it easier to control ongoing trades.

The developers say they are especially excited about the new Affiliate program API improvements. They created several API modules according to their existing brands/clients with the aim of leading affiliates to add substantial increase in lead generating traffic.

Airsoft also revealed to Finance Magnates that its next future release, planned for as early as next week, will include support for:

When Shay Benhamou, the AirSoft CEO, moved into the role a few months ago we sat down with him at his office to learn about his plans for the firm. The CEO commented to Finance Magnates on the news today, saying: “I am excited to launch the latest software upgrade that significantly enhanced our trading platform user experience and added several unique features that continue to show Airsoft Ltd. As a leading software provider in the industry.

As well in this software update, due to the continued growth in AIRSOFT Ltd client base has and the growing number of industry leading affiliate; we have invested in several API tools in order to adhere to our clients’ marketing needs.” 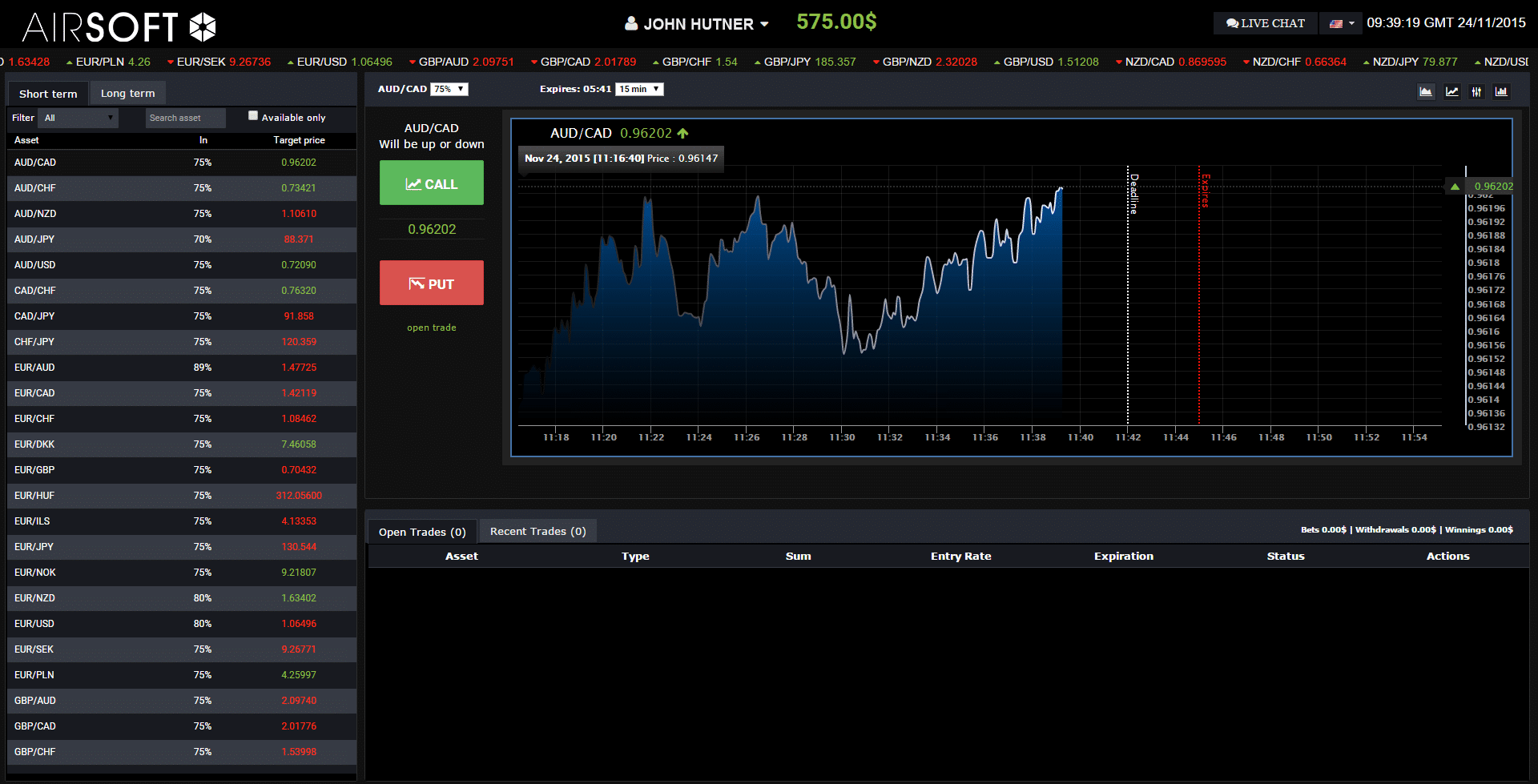 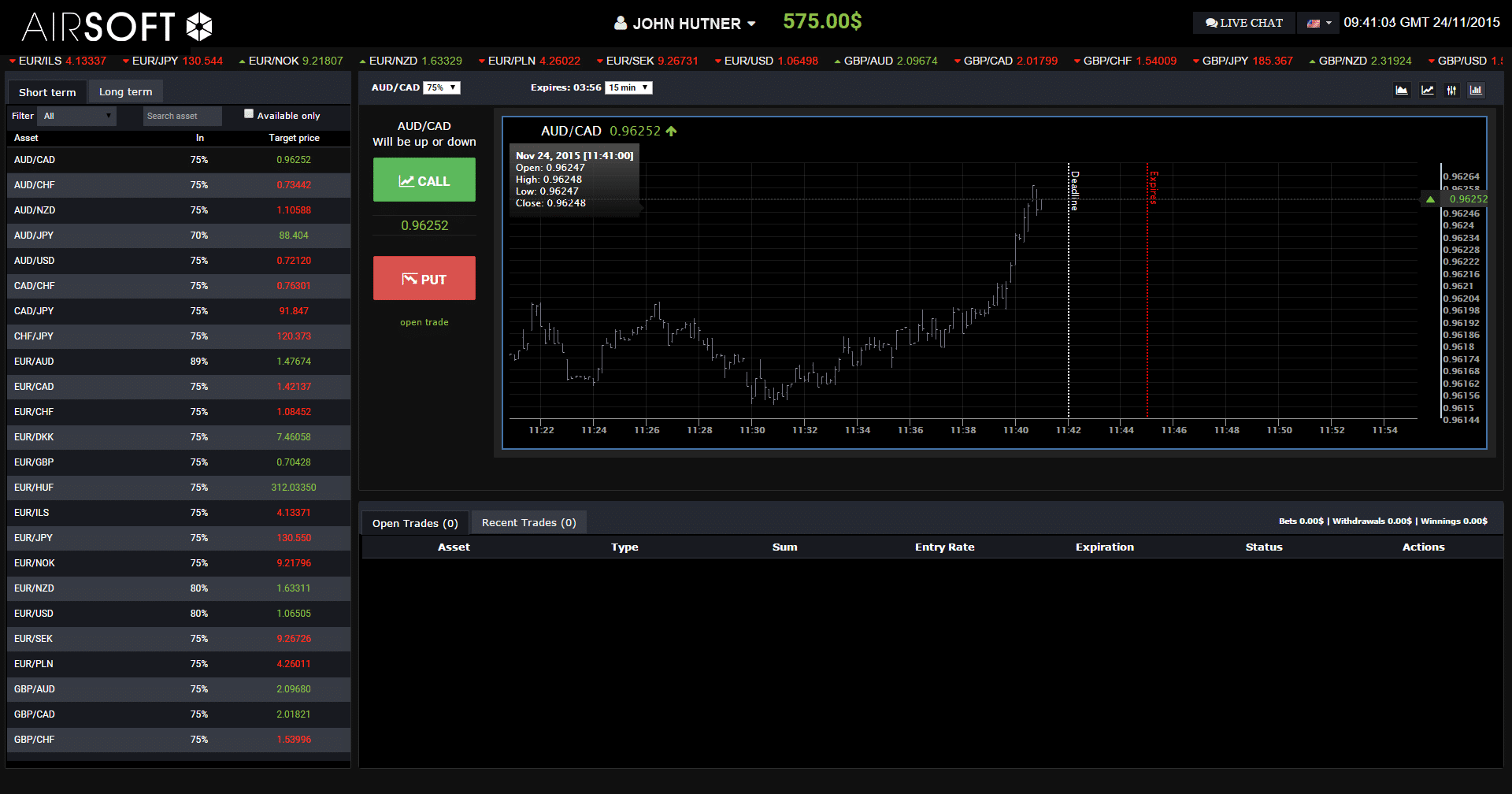 Screenshot of AirSoft backend responsive with the front end, adding a user menu

You should update your article and erase their office in Hong Kong which is close.

You should update your article and erase their office in Hong Kong which is close.