CMC Markets has explained to its clients that Countdown allows them to speculate on whether the price of an instrument goes up or down in a specified time. Once a Countdown is opened, the stake is immediately payable, and a corresponding deduction will be made to the cash in the relevant account. A Countdown will be closed and settled by the platform automatically once the Countdown expires.

Countdowns promise a fast, straightforward way to trade with limited risk on the short-term price movements of financial markets. Like all binary options, a trader’s potential loss for any individual Countdown is limited to the his stake. On the down side, a trader is not protected by the UK’s financial compensation scheme as the product is not considered a financial instrument but a type of betting. 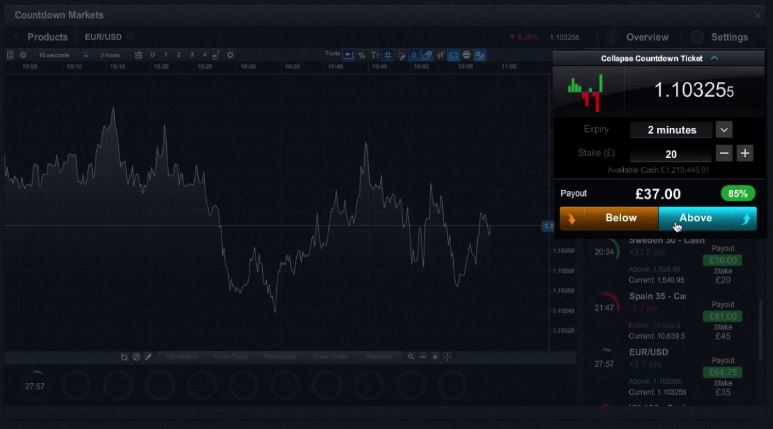 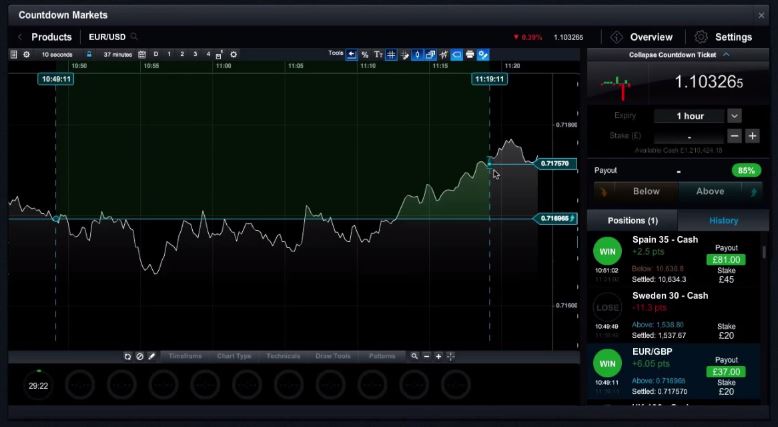 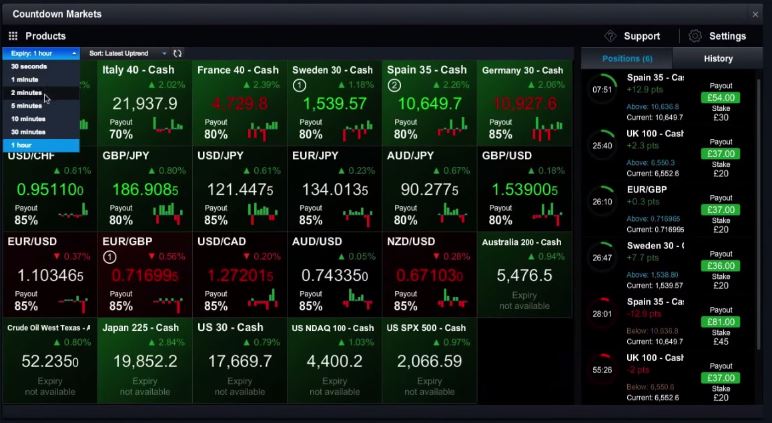 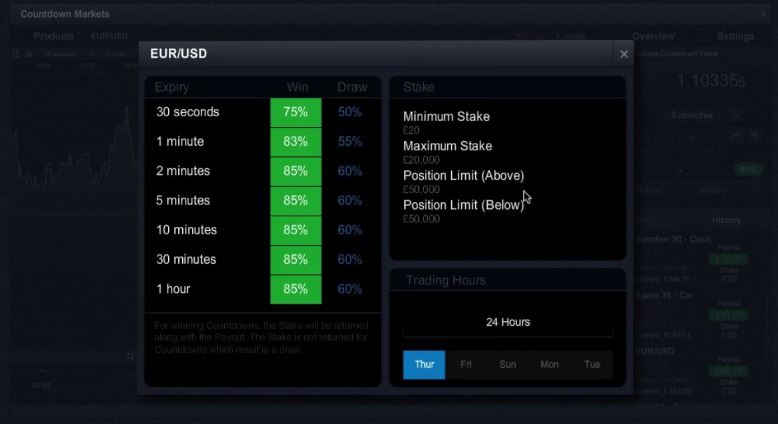 According to the laws of the UK, binary options are regulated by the Gambling Commission, however that is about to change. In April, it was revealed that the British government is set to switch the regulatory framework for binary options trading from gambling to financial trading, bringing it into the domain of the FCA.

This move is another step in the mainstreaming of binary options as financial products in the UK. CMC Markets is an important player in the British scene and is reportedly seeking to go public with an IPO which will give it even more credibility when that happens.