After more than ten years of tense negotiations and mutual accusations, a deal was finally struck this morning between the Islamic Republic of Iran and six major world powers (Permanent UN Security Council members plus Germany). Besides the nuclear issue, the agreement brings to an end the international sanctions regime on Iran that can have profound economic effects on the world economy.

The price of oil has immediately tumbled after the announcement of the deal, but the matter will continue to shape the energy market for years to come. In the past, Iran coordinated oil prices with other producers as part of the Organization of the Petroleum Exporting Countries (OPEC) cartel.

However, the Islamic Republic is now locked in a mortal struggle with Saudi Arabia, supporting opposite warring factions in Syria, Yemen, Iraq and other regions. It is unlikely that that the two major producers will be able, or even wish, to cooperate at all. Moreover, Iran is in desperate need of cash to fund its military commitments and revive its economy and therefore unlikely to limit supply to raise prices.

With 10% of the world’s proven oil reserves and 15% of its gas reserves, Iran is a major energy powerhouse. Under sanctions it was not able to use Western technology to develop its oil and gas fields to their maximum capacity. This is all about to change now, with oil companies already lining up in Tehran to get a piece of the action. Besides Saudi Arabia, other energy dependent countries such as Russia and Venezuela are expected to suffer from low prices for possibly years to come.

The main benefactors will be large manufactures and energy consuming nations, so the Chinese economy should get the highest boost from sustained, low oil prices. In the U.S. the effects on the general economy should also be very positive, though not for the booming shale gas fracking industry that might not be able to compete under such conditions.

As for the financial trading industry, we might soon see Iran start to integrate into the international business community, making it easier to receive clients and deposits from the country. However, as Iran is still on the American OFAC list of countries prohibiting business, it might take more time to get officially fully legalized. 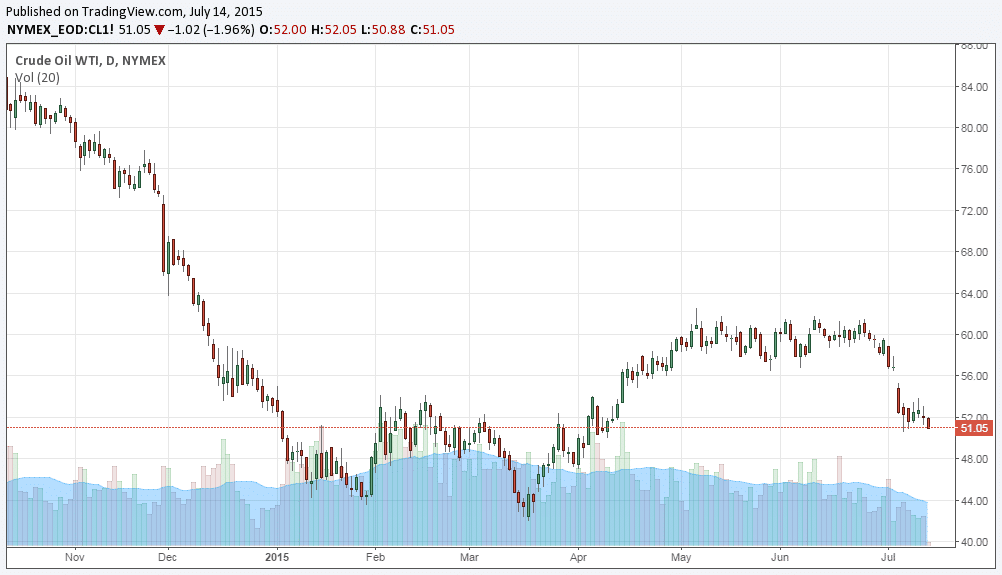