Among the first generation blockchain platforms, only a handful have survived to date and are still thriving above the challenging conditions of recent years. These set of blockchains are comprised mainly of the transaction enabling platforms that eliminates the need for third parties by offering peer-to-peer (P2P) transaction systems.

The first generation of blockchains were able to initiate an ongoing revolution, while their initial focus was directed primarily at the financial services industry. Considering the configuration of this industry, as well as the size of its aspects that were bound for disruption, it quickly became apparent that this emerging technology wasn’t going to simply insert itself into the financial ecosystem without encountering some resistance.

Some of this resistance has been due to mankind’s rigidity and fear of embracing the unknown. Moreover, there has been no shortage of scrutiny from responsible authorities to ensure the stability of the disruptive systems as well as deliberate moves by existing middlemen whose businesses were clearly threatened. These reasons and the barriers that followed have either stalled or led to the death and underdevelopment of several projects.

Some of the early blockchains that have survived to date, albeit with different levels of development include Bitcoin, Litecoin, Ripple, and Nxt among others. The survival of these projects over time goes beyond their various solutions and includes cases but the vision, philosophy and ethics of their supporting teams and companies. 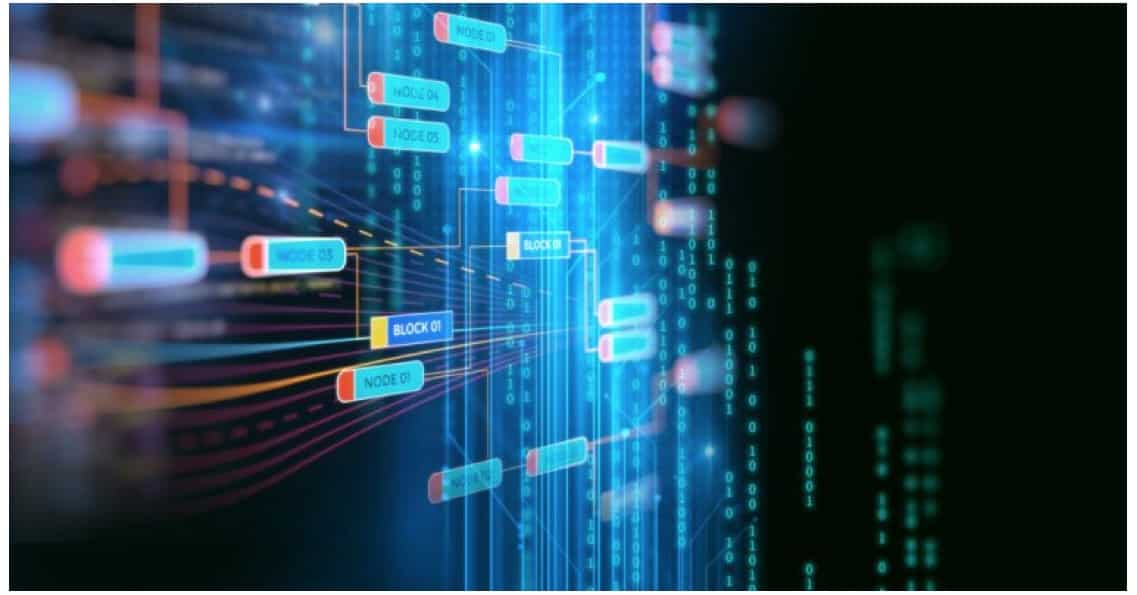 An ideal platform for developers

Jelurida’s pioneer project Nxt is specifically designed as a flexible platform to build applications and financial services around its protocol. It operates as a modular toolset to build with in any way imaginable by users, giving them complete freedom to create their own applications.

This solution-based platform has affected its growing user base in a multitude of ways, bestowing a range of benefits. In particular, this includes benefits and solution offered by all Jelurida’s products (i.e Nxt, Ardor, and Ignis) have remained consistent in terms of robustness and solution delivery.

Some of the peculiarities include that make Jelurida platforms popular among blockchain developers include the fact that Nxt was the first fully supported PoS blockchain. Its platforms are scalable for business with no power consumption – even Ardor also uses PoS as consensus method as well.

Furthermore, Nxt and Ardor operate in a more secure and economic than Ethereum for the purposes of smart contracts (Nxt and Ardor work with smart transactions that are not programmable). This is an important element as it makes the platforms very ideal for startups and upcoming projects, namely ICOs. The Ardor platform design enables anyone to make an ICO and collect funds directly in pegged tokens to EUR, BTC, USD, or whatever currency.

Nxt and Ardor blockchains are easier to adopt by companies because they are built in Java, and companies don’t need to learn Solidity or other blockchain languages. Thanks to the parent-­child chains architecture and the prunable feature the bloat problem is also eliminated by these products. Consequently, common issues such as time and costs for companies that want to start using the blockchain technology for their products are dramatically reduced.

Fresh off a record year of growth, 2018 is expected to see an additional wave of adoption of blockchain technology by companies across the globe. The main reason why this explosive growth has lapsed until now is the knowledge barrier that has existed.

Learning new codes and building blockchains from the scratch remains an insurmountable task for a lot of interested companies. Just like the Internet era, where users did not need to understand the various protocols at the backend, but can adopt the solutions via user interfaces, Jelurida’s products are out to make life easy for blockchain enthusiasts.

The creation of APIs that would easily plug into the protocol and enable users to maximize its values means that this knowledge barrier can be effectively leapfrogged. Therefore, companies do not need to learn blockchain programming before the can create the solutions that they desire.

As technology advances, the need to remain relevant places a demand on companies to position themselves appropriately. The disruption being introduced by blockchain technology is clear and obvious. As we enter the era where companies and relevant agencies will either swim with the tide or get drowned, it is only proper to create appropriate gateways that will simplify entry into the ecosystem and adoption of the technology.

As an enabling platform, Jelurida fills this space and offers everyone the opportunity to play a significant role while enjoying the benefits of blockchain technology