2018 has seen a number of projects and initial coin offerings (ICOs) launched, each with widely ranging levels of success. While many of these projects claim to be innovative, by and large a sizable proportion of these have failed to achieve steady growth or benefitted investors who have so eagerly backed them.

This is not the case with SPECTRE.AI, the world’s first broker-less and fraud-free trading platform that uses unique smart contracts. At a time when many ICOs are stagnating or seeing roadmap goals lapsed, SPECTRE.AI has already outpaced its goals, exceeding its own growth targets by a staggering 293 percent.

SPECTRE.AI utilizes smart contract technology built on the Ethereum blockchain for users to trade directly against a decentralised pool of liquidity. Beyond this, the project constitutes an innovative leap forward via the DALP – the Decentralised Autonomous Liquidity Pool.

Importantly, the project allows users to trade without requiring specific P2P matches. As such, users are trading against a decentralised balance sheet that is available 24/7 to be traded against on demand.

SPECTRE.AI’s CMO, Hitesh Juneja commented: “A big issue with blockchain based projects has been that they tend to do things worse than their fiat counterparts. They count upon the use of blockchain to simply make up for their otherwise poorer functionality.”

This is clearly not a concern with SPECTRE.AI, as the market is already responding after what has been a highly successful Q1. Consequently, the group’s SXDT tokens have already paid out over 400 ETH to token holders.

What can SPECTRE.AI do for you?

Users have a number of different options at their disposal, as trades taken via the Wallet account occur in real-time across the Ethereum blockchain eliminating the risk of fraud as well as encumbering withdrawals.

SPECTRE.AI is looking to grab a sizeable share of a growing market, while also attempting to clean and restore confidence in online trading for the masses. Indeed, the FX, options and speculative trading industry sees over $4 trillion in daily volumes and has had no shortage of bad press and scandals over the past few years.

The closest fiat-based competitors of SPECTRE.AI are currently doing annual volumes exceeding $3 billion though represent considerable risk to the average trader. For this reason, SPECTRE.AI is stressing a more transparent approach to its project, looking to move past issues that have plagued others across the industry.

In addition, multiple projects are looking to align themselves with SPECTRE.AI and the underlying DALP technology. This includes a wide range of sectors such as gaming, finance and others. In the market today, SPECTRE.AI is the only example of a project that is blockchain based or not that utilizes a weekly rewards model, worldwide.

“One of the key points we focused on with SPECTRE.AI was to make a platform that is genuinely better than the fiat options, in addition to being blockchain-based.  SPECTRE.AI is easier to use, faster, safer, and more aesthetically pleasing than most of the fiat brokers out there, which makes user adoption much easier than focusing purely on educating users on the blockchain,” explained Juneja. 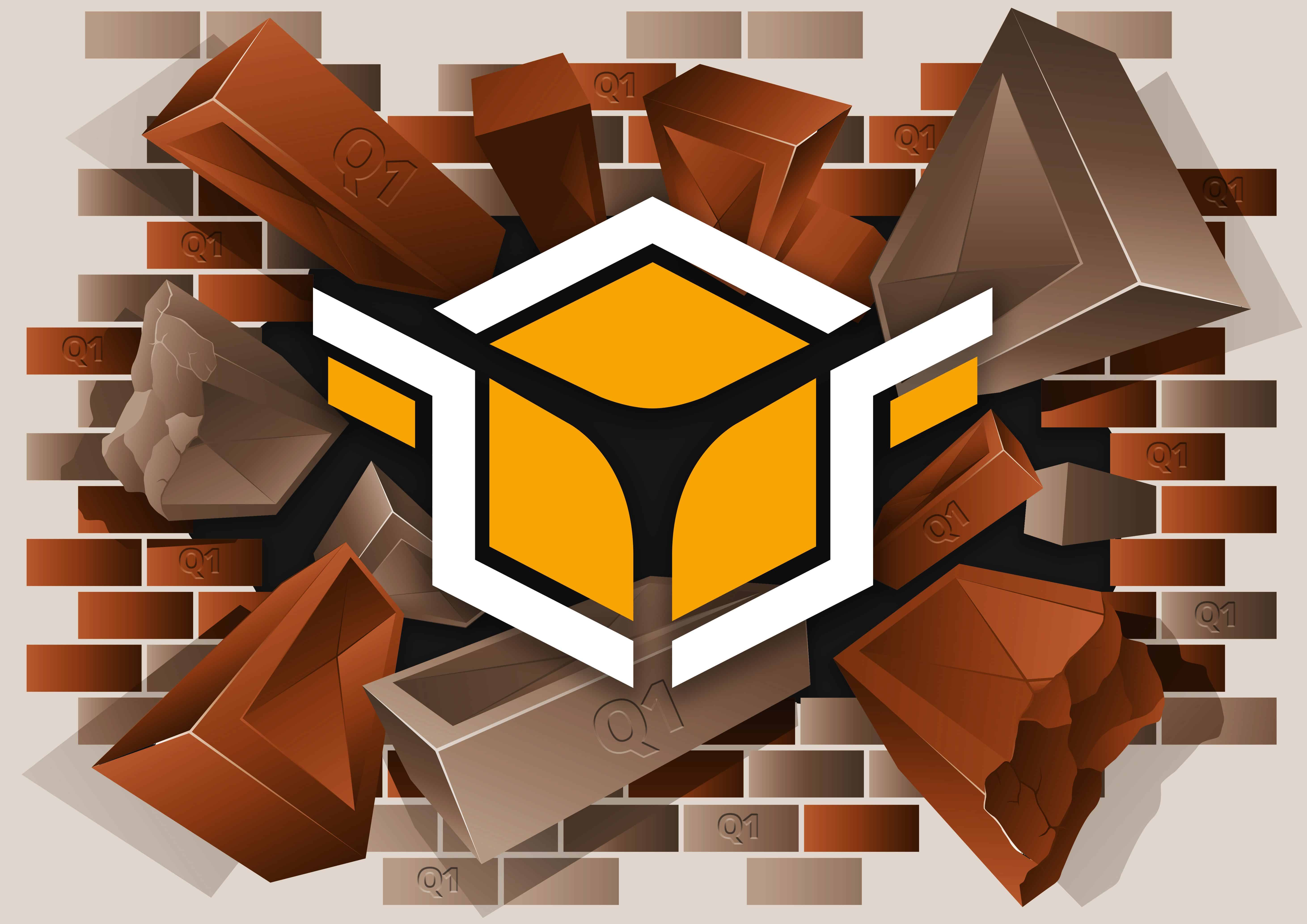 Proponents of SPECTRE.AI’s platform have to be thrilled with its Q1 performance in 2018, having exceeded multiple benchmarks and projections outlined in its roadmap.

Standing out in the crowd

ICO investing has ramped up in 2018 to levels already exceeding all of last year. With the abrupt rise of thousands of different projects, it’s difficult for investors to choose the right initiative to back. According to a survey from news.Bitcoin.com, no less than 46 percent of all ICOs in 2017 either collapsed at the funding stage or have done so since launching.

With nearly 33 percent of ICOs failing as well, citing a report from digital asset assessment agency DigRate, the importance of backing the right project has never been more important. The group’s largest endorsement to date has come in the form of its robust quarterly statistics, which for many reflect a period of early growing pains that can threaten to sink a project.

In this sense, SPECTRE.AI is shattering what has unfortunately become a common stigma in amongst startups and projects. Looking ahead, SPECTRE.AI’s management team is expecting a strong finish to the calendar year.

The group is eying a minimum threshold of 3,000 traders to be added to its trading platform with an estimated traded volume of $79.2 million. Despite what was largely billed as a quiet Q1 for the industry, a likely build up of trading activity is expected to continue during the duration of 2018.

One thing that also sets SPECTRE.AI apart is its level of transparency. While many other ICOs and projects sit on key details and figures, SPECTRE.AI has opted to chart a different course. At the end of each quarter, its management team will be holding a live, recorded webinar to discuss the progression of SPECTRE.AI. This includes Q1, in which a webinar will be soon be held – individuals can find out details by accessing www.spectre.ai/investors

Regulatory Notice: Spectre.ai is strictly closed to U.S citizens. Trading involves high risk and you can lose all your money.