Although cybercriminals have long believed that using Bitcoin to conduct their operations will provide a safety net against surveillance, high-profile cases of hackers tracked down by the FBI and other intelligence agencies around the world are having an impact on how they are now operating.

Bitcoin is still a popular cryptocurrency when it comes to ransomware demands, as statistics are showing, yet a shift towards private tokens is becoming obvious.

Regulators and law-enforcing agencies are thus facing greater challenges in uncovering thefts and hacks, which could be one of the reasons for more aggressive regulatory pressure over the past several months.

Bitcoin – no longer a viable option

The Colonial Pipeline hack was one of the main stories in May 2021. This company carries gasoline and jet fuel mainly to the Southeastern US. It suffered a ransomware cyberattack that impacted the computerized equipment used for management, leading to shortages across numerous states.

Hackers requested 75 Bitcoin, worth $4.4 million, as ransom, which was fully paid within a few hours after the attack.

Luckily, the FBI was able to successfully breach a crypto wallet and recover all the funds, which was a sign that even Bitcoin can be tracked and traced, regardless of the anonymity granted by crypto usage.

A shift towards Monero?

Marc Grens, president of DigitalMint, a company helping corporate victims pay ransoms, has recently suggested that cybercriminals are adjusting their way of operating and shifting away from Bitcoin. Based on his claims, hackers are now relying on Monero, mainly due to better privacy and anonymity. 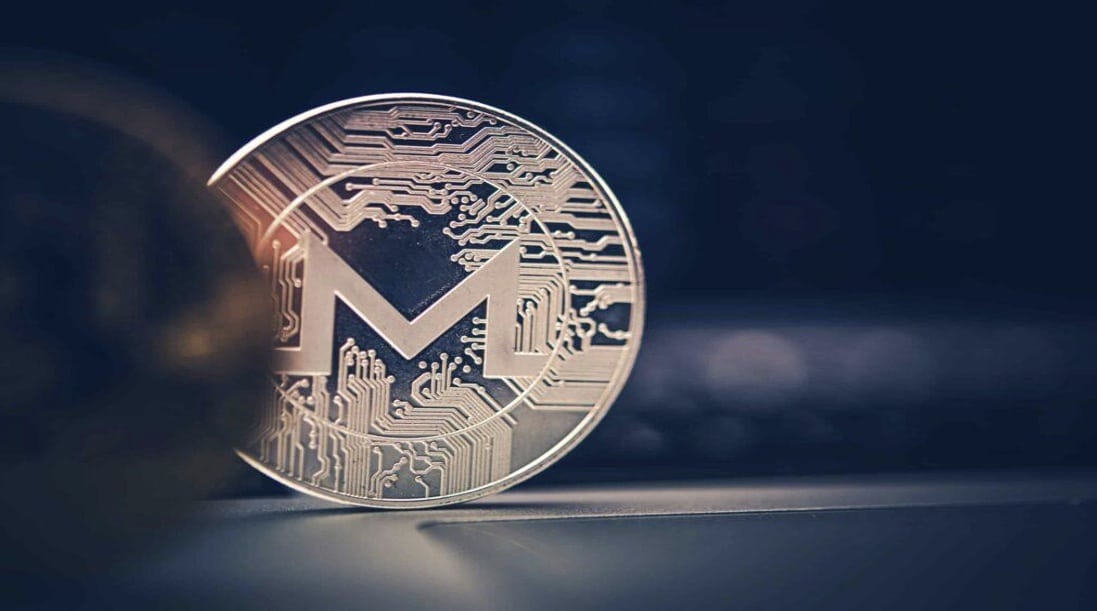 Released in 2014, Monero (XMR) is one of the private tokens in the market, relying on Ring Signature, mixing the spender’s input with a group of others, making it extremely difficult to create links between subsequent transaction data.

People can get involved in the market with proper tools

Despite a lot of chatter around cyberattacks and crypto being used as ransom, it is important to highlight that cryptocurrencies can be dealt with within the boundaries of the law.

Investing or trading crypto is possible thanks to brands like Globalbase, which are providing transparent and competitive trading services, in line with tight AML and KYC guidelines.

At Globalbase, traders can benefit from a powerful trading platform built by modern standards, integrating advanced trading tools. Also, the brand operates a blog, where resources on topics like security when using crypto are constantly being added.

Retail traders have been exposed to risk over the past several years, mainly due to the usage of unregulated exchange platforms. With a trading platform like Globalbase, any vulnerability with crypto wallets is negated, as traders only use derivatives based on popular cryptocurrencies such as Bitcoin, Ethereum, Dash, Neo, Cardano, and Polkadot.

Given cybercriminals are constantly adapting and creating new ways to cover their tracks, the issue of security when dealing with cryptocurrencies becomes increasingly important. The industry still has an enormous upside potential, which is why education remains one of the top tools to counteract theft and hacks.