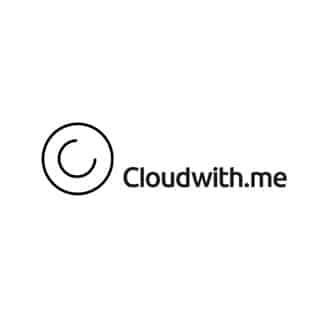 There has been no shortage of initial coin offerings (ICOs) across the industry recently, constituting one of the fastest growing trends in 2017. However, this push has necessitated a maturation in the overall process, placing a greater emphasis on transparency and security for investors. Consequently, Cloud With Me has rolled out a new ICO that looks to disrupt the cloud storage and services space.

The ICO is the product of Asaf Zamir, the group’s founder and Chief Technology Officer, following over fifteen years of preparation. Powered by modern innovation and blockchain technology, the group has launched its Cloud token ICO, which will be available on the blockchain using Ethereum tokens.

Changing the way we internet

The Cloud ICO is a different breed altogether, given that it is fused into an existing and stable cloud services business. Cloud With Me is already engaged in partnerships with some of the biggest players in the segment, including Amazon, Microsoft, and Google Cloud.

The Cloud ICO is about the future, not just a short return on cash, and its entire model follows this premise. With all relevant information included on the ICO Presentation and ICO white paper, the group’s funding efforts focus on really decentralizing cloud services.

More specifically, Cloud With Me empowers users to monetize all their existing devices, whether smart phone, tablet, or PC. In the aggregate, these devices constitute enough processing and storage power than current industry leaders and it is largely an untapped resource that Cloud With Me is looking to harness. 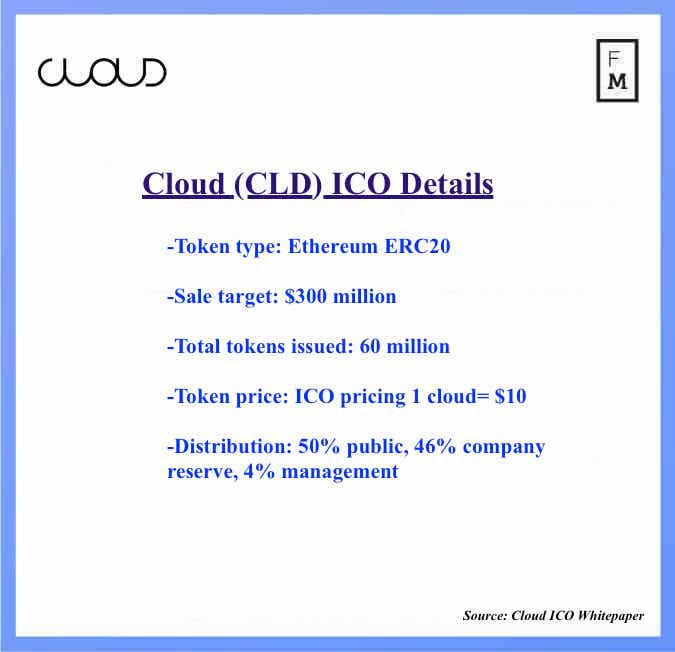 This capability is available to anyone with a PC or smart device – in return for contributing even a fraction of their storage space and processing power, individuals will garner Cloud tokens and in fact a steady monthly income, which can in turn be used to purchase extra cloud processing services, all available on the blockchain using Ethereum.

Cloud With Me is not only looking to disrupt the ICO industry but also shake up the modern crowdfunding enterprise. Rather than enlist in several industry leaders, the company tech empowers normal individuals to become Crowd Cloud service providers as described herein. This creates one huge global server farm built from millions of small pieces, also ensuring a stable return for the same investors that bought into the ICO.

For Cloud With Me, this is not some long-term pipe dream but an ambition it is targeting within 12 months. The group’s ICO is almost purely for the deployment of its blockchain GridNodes despite it being one of the largest ICOs to date.

The group’s ICO is aiming for all investors of any caliber or expertise. The new process they built aggregates the entire customer journey into one newly consolidated ecosystem which makes ICOs extremely accessible to general crowd investors.

“The reason we wanted to recreate the ICO process is that we see all individuals who want to participate in crypto ICOs but the process is very complex and can be frustrating. Usually the people who are capable of getting in are already possessing technical capabilities of getting involved with buying bitcoin and Ethereum, creating wallets, managing the private keys etc. and to date hasn’t been for ‘the rest of us’,” explained Asaf Zamir, co-founder and CTO. 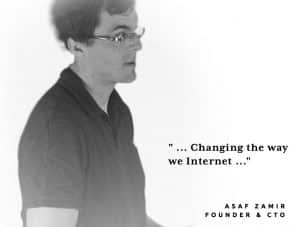 “For most ICOs, the issue is about liquidity. It’s important that when people buy these tokens there will be liquidity and they can easily trade these tokens in any direction. In our case, the tokens are an immediate part of our operating business with existing cloud providers. Because the coin is not a theoretical construct, it is already going into direct usage as a payment method for our ongoing cloud services,” said Mr. Zamir.

The first ‘ICO for All’

Previously, investors could purchase Ethereum or Bitcoin, open separate wallets, open accounts, or purchase tokens, via separate services or portals. Cloud With Me is providing an ecosystem for this entire process in one place where it is possible to pre-order, pay, verify, receive and trade tokens on one comprehensive platform – included in Cloud With Me’s website.

Importantly, the ICO does not discriminate against those that do not have credit cards or other forms of payment. The group’s goal is to make the ICO accessible for the rest of the public, functioning as a P2P rather than a centralized cloud.

Users will also be able to conduct all transactions and view their token balances without the need for third-party providers or special wallets, and also trade, receive, or exchange Cloud coins.

“We believe that this type of opportunity should be available to a wider public, much like crowd sales or crowdfunding. This makes this ICO different as it’s not just the purchase, but rather providing for an opportunity for people who want to invest reasonably to plan long-term trading and liquidation having all ‘tools of the trade’readily available for them in one place. This process also helps create better ICOs and an overall improved trading environment,” Zamir explained.

Transparency and security in focus

One element that is lacking from other ICOs is a market-making service, which focuses more on the ‘day after’ the ICO and the long-term stability of trade. For example if someone suddenly dumps millions of tokens, why should the price plummet and make token holders suffer? Cloud With Me has several market makers ready to reserve or manage selling and purchase processes, ensuring a more stabilized process.

Cloud With Me has also made its stance clear on its ICO but also all future ones, namely with its clarity surrounding regulation. ICOs are currently in a unique situation given the lack of a unified compliance regime to fully police them. For its part, Cloud With Me does not believe that regulation is the enemy.

The group believes that regulations will not kill ICOs, but instead will safeguard non-sophisticated investors that may follow the hype without realizing the real risks involved. The group’s white paper is built as close to a full-blown stock exchange prospectus as possible, with elaborated risk factors, information transparencies and disclosures trying to set a new industry standard for others.

Share this article
Tags: cloud / Cloud with me / ICO / liquidity / storage / tokens
Got a news tip? Let Us Know

I really like the idea they are going with here. Could change the internet!

I just purchased 1,000 Cloud tokens. I’m sure they will soon be worth a lot more than what I invested!