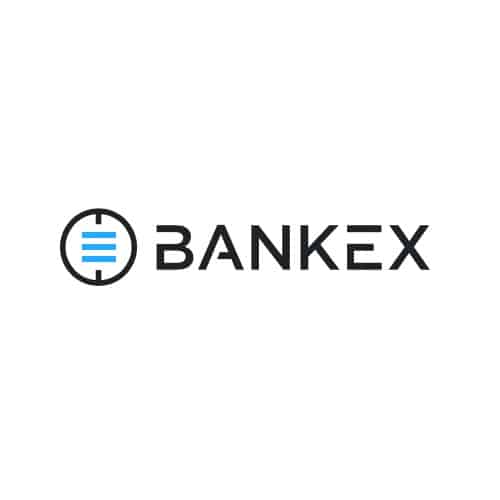 The banking industry has been through some radical changes over the past century, as the rise of banking has created a few massive international banking institutions that are often under the general control of others.

However, among themselves, banks are wary to offer trust to other banks, simply because of the problem of competition. If you trust your competitors and help them, they may harm you in the end. Game theorists refer to this problem as ‘the prisoner’s dilemma’ – trust among competitors is complex.

The impact is that everyone suffers. Banks are unable to capitalize on the varying offerings among competitors. Consumers are forced to pay exorbitant fees while banks protect their customer base. And the overall banking industry moves slowly, struggling against the fears and risks of the largest bankers in the world.

However, there may be a way forward by removing the impact of the prisoner’s dilemma and creating a trust-based system that is self-verifying. The system would effectively be a platform that would allow users (financial institutions, fintech, IT companies) to touch each other through a decentralized platform. The platform would essentially function as a Banking-as-a-Service portal for finance.

The technology that’s bringing this solution into the real world is called Blockchain, and, if you’ve never heard of it, you’ll start hearing a lot more soon. Some industry insiders say it’s as disruptive as the Internet was 30 years ago, and just as powerful, in terms of application solutions.

Blockchain technology is a ‘distributed ledger’ – think of a database on a network where all the data is stored in all the computers immutably, and where nothing can be changed without the approval of all the members. The system creates a platform where data can be stored completely securely, but also transparently.

With a completely secure, but also completely transparent system, banks are able to communicate and share data and information, but with certainty and trust among the constituents of the blockchain platform.

The technology is already making waves in the financial industry, with major players like JP Morgan Chase, Bank of America, and others filing patents and seeking blockchain experts for their technology departments.

This type of platform is already being built by a startup called Bankex. The company has created a decentralized banking network build on a distributed ledger. By creating a place where external assets and banking solutions can be tokenized, Bankex can connect banks with a much wider population.

Furthermore, through tokenization and the power of blockchain technology, the company is able to effectively create a ‘Banking as a Service’ (BaaS) system where capital is able to access assets through the Bankex platform without direct interaction with competitors. This system is built on a Proof-of-Asset protocol where both asset holder and investor are constrained to controls that ensure complete transparency and also complete security.

Investing In The Future

Without question, this is the future of banking. As the market continues to change and develop, the connectedness of banking institutions will undoubtedly increase. By creating a methodology for cooperation while still maintaining competition, Bankex is building the banking platform of the future. Not surprisingly, the company has attracted some serious interest from investors.

The token sale, which will generate the BKX tokens, has already begun in the form of a presale. Its public sale also kicked off back on November 28, with nearly $31.0 million raised overall so far. The fixed hard cap is 220 million tokens, of which approximately 140 million are already reserved for institutional investors. Investors are encouraged to familiarize themselves with Bankex’s token sale by reading its whitepaper.

The company has already made agreements with nine different banks for BaaS services, and seventeen strategic partners. As the market for banking changes, this type of blockchain platform will continue to produce the sort of relationships that will move banking into the future.

Whether this platform is the only solution for banking remains to be seen. Regardless, though, the market will need to reshape itself around the changing cooperative environment. The centralized and top heavy structures that make up banking today will likely be replaced by systems with bring service to customers while enhancing the flexibility that banks are able to access.