AAX’s Ben Caselin is a rising Star. He is one of the new breed of strategists engaging in pushing the boundaries of the crypto world, with the goal of expanding institutional use on an exchange level. His comments above were taken from an interview with Tokenizer.

The AAX exchange is quite unique in the fact that it has opted to use LSEG Technology, the very first crypto exchange to do so.

This is what makes it suitable for both retail and institutional traders, and this is what sees this exchange breaking records in trading volume, including almost $2.5 billion traded in just 24 hours in November 2020.

This technology sees its lightning fast matching engine currently being used in the centralized markets, including in both the LSE and the Borse Italiana.

The speed of execution allows the engine to process on average 80 thousand transactions every second with extremely low latency. AAX COO Michael Wong has been quoted as saying that even at 99% capacity, the exchange platform can execute trades at a speed of 850 microseconds.

AAX, which is short for ATOM Asset Exchange, offers the trading of futures and spot trading, as well as offering users the chance to store their savings at no fee. 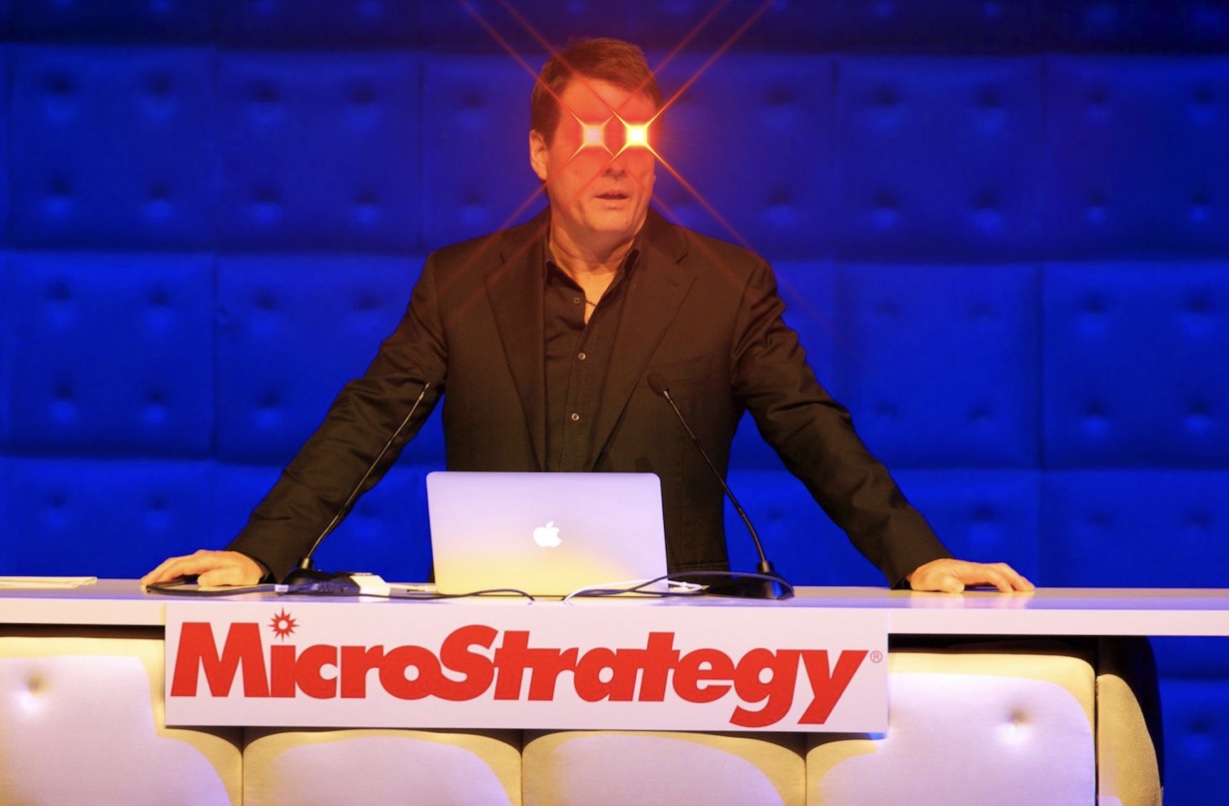 Gold vs. Bitcoin has become a regular conversation. But would Bitcoin work as the world reserve? According to Ben, it would, “If the world’s entire population were to put its wealth into Bitcoin”, we would then have a highly comprehensive monetary system that offers integrity and unprecedented levels of transparency as to where capital is concentrated and how it moves.”

In this case, “Bitcoin – as the global wealth ledger – would eventually shed much of its volatility and would likely be the quoted currency in global trade. Bitcoin maximalists refer to this as the “Bitcoin Standard”

Scarcity is the name of the game and Ben agrees, “Since the supply of fiat currency is practically infinite, and Bitcoin’s network is the most accessible bank that has ever existed, its price appreciation over time is not surprising – and indeed, mathematically, has no maximum.”

Michael Saylor’ of MicroStrategy who is responsible for buying $15 million worth of Bitcoin puts it best when he says that rather than looking at the price of Bitcoin, we should just look at Bitcoin as a bank in cyberspace, and its market cap simply tells us how much money is in the bank. Bitcoin, or “Vault space”, in this virtual bank is scarce, so the more money people place in Bitcoin, the higher the price goes.

A Mature Exchange in An Immature Space

Statistics show that South-East Asia based exchange AAX serves traders that are slightly older than the typical crypto investor at 33.8 years.  The technology, which is fast, advanced, and is suitable for both an institutional and a retail user.

Whatsmore, the AAB native exchange token which has greatly benefited from buybacks and coin burns in order to increase the scarcity, has now gained over 233% in the last month alone. Big things are happening for this exchange as they plan for scalability on an institutional level.