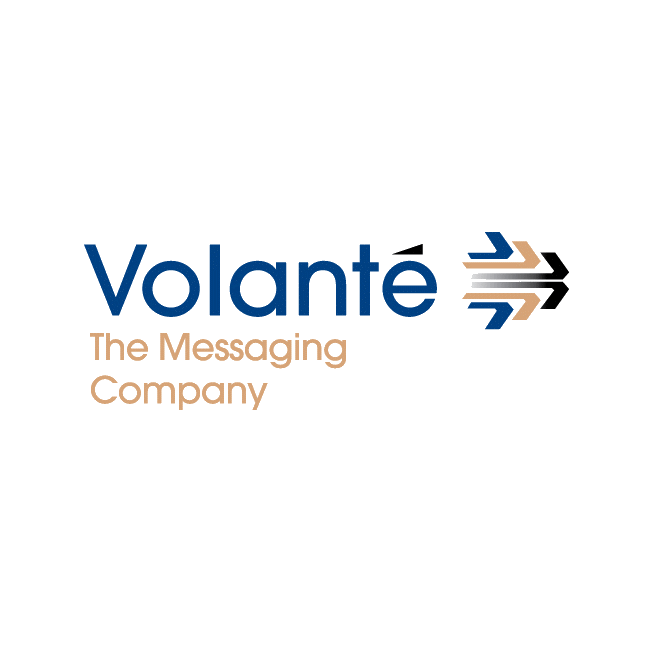 Volante Technologies has issued a press release announcing the appointment of Neil Clarke as Market Engagement Director – Standards Evolution. The company states that it will be focusing more attention on the development of, and migration to new messaging standards which are being implemented throughout the financial services industry globally. After recently moving its financial messaging solutions to the cloud, the company has committed to further development of its messaging standards

Mr. Clarke will be responsible for covering standards across multiple business segments for the company – Payments, Capital Markets, Investment Funds, Treasury and FX. After having Neil on board as a consultant since the beginning of 2014, Volante has chosen to transfer this collaboration to a new level by creating a new position within the company.

According to the press release, Mr. Clarke role will serve to bridge the gaps between the sales and product management divisions. Clients of the company include several banks, corporate treasury departments, buy-side and sell-side organizations and exchanges.

Mr. Clarke’s LinkedIn profile reveals that he has been closely related to financial messaging services since the start of 2001, when he started working in the development and supporting of financial messaging, following up with a role as Product Manager for the SWIFT financial messaging solution by British IT services company Logica, which was subsequently acquired by Canadian headquartered CGI Group in 2012. Mr. Clarke worked at CGI from January 2011 until the end of 2013 as Head of Financial Messaging and Central Market Infrastructures.

Mr. Clarke commented on his appointment in the press release, stating, “I was continually impressed with Volante’s ability to respond quickly to partner needs during my time at Logica. The partnership that Logica entered into in 2010 incorporated Volante’s message transformation technology into Logica’s Intelligent Gateway to enhance its SWIFT MT-MX translations. This simple approach to message transformation and conversion, regardless of region, asset class or messaging standard, allows its ever-increasing community of customers and partners to benefit from standards solutions, however complex their data integration challenge may be. I’m excited to be a part of this growing company and to be in a position to proactively help shape the future development of financial services standards.”

Volante Technologies’ Vice President for the EMEA region, Fiona Hamilton, commented in the press release, “Ensuring that we have focused on identifying key changes and challenges facing our customers helps us to continue to create solutions that will ease the migration towards ever-changing standards whether it’s ISO-based messages, FIX or FpML, etc., including different banking standards in various countries.”