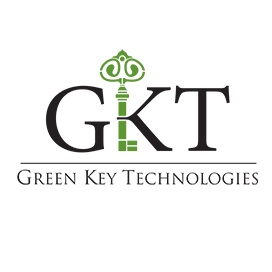 Green Key Technologies is no stranger to the financial industry, having launched its quote management platform for OTC brokers roughly one year ago. Its newest solution, the Trader Voice BoxSM, enables market participants worldwide to quickly communicate over secure networks without the use of entangling hardware.

According to Anthony Tassone, Chief Executive Officer for Green Key Technologies, in a recent statement on the release, “Trader voice is moving to the PC. Banks and brokerage firms are reducing costs while increasing compliance capabilities. The desire to shed hardware while centralizing access control are converging to drive trader voice toward a more cost effective, compliance-centric, unified communication platform – on the PC.”

“The Trader Voice BoxSM 2.0 release represents the feedback of over 100 brokers and traders who have demoed our software since product inception. Seven months and 2,900 builds later we are ecstatic with the results and excited to deploy it out to our voice network for further feedback,” added Eric Detterman, Chief Technology Officer for Green Key Technologies, in an accompanying statement.