Exchange Traded Funds (ETFs) in the EU region have seen record inflows of investor money year-to-date. Research from consultancy firm, ETFGI, shows that ETFs and ETPs appreciated in the value of assets held during the month, thus taking the total funds for the year above $459 billion. In October, listed funds saw an uptake of $8.7 billion in new client assets.

ETFs and ETPs saw net inflows of US$8.7 billion, with the bulk of the funds coming in from the equities space. Investors held $5.2 billion of their funds in stocks, followed by fixed income products at $3.5 billion, thus signalling investor preference for less-riskier instruments. On the other hand, investors reduced their holdings of ETFs in the commodity markets with net outflows of US$183 million.

Deborah Fuhr, Managing Partner at ETFGI, commented about the firm’s findings in a statement, she said: “October was a challenging month with increasing macroeconomic concerns over deflation fears in Europe, the ECB’s stimulus program, Germany cutting GDP forecasts due to “geopolitical crisis”, dismal employment figures in France, 25 of around 130 European banks having reported to have failed the ECB’s “stress test”, and questions over the U.K.’s continued membership in the European Common Market.”

Ms. Fuhr added: “At the end of the month the markets reacted positively to the Bank of Japan’s announcement of new annual purchasing targets of ¥80 trillion in bonds and ¥3 trillion in ETFs. The S&P 500 reached a new record, 2,017, which is up 1.2% for the month and 9.2% for the year. Developed markets ended the month down 2% while emerging markets gained 2%.” 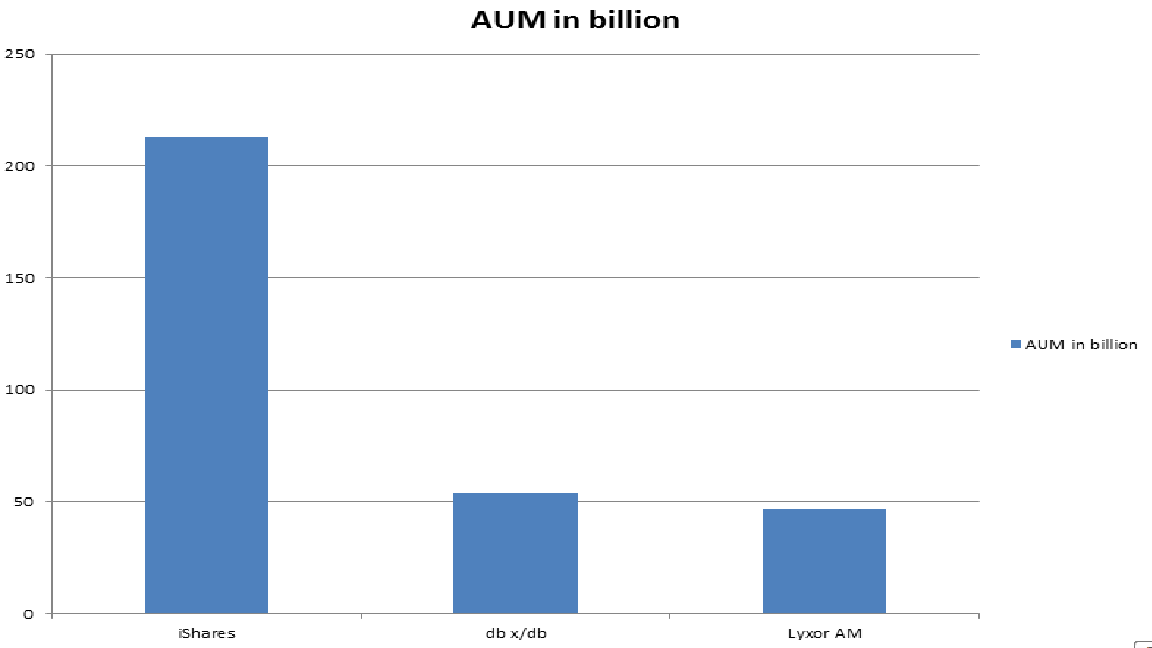 One of the world’s largest asset management firms, Pimco, reported earlier this month that its main ETD, the Pimco Total Return Exchange-Traded Fund, saw a further reduction in the value of assets held, seeing outflows of $437 million in October. The buy side is facing an uphill struggle as studies have found commission and management fees shrinking as competition rises. In addition, regulators have been pushing for transparency in the sector, asset managers must disclose the exact fees users pay, including details of rebates and commissions that are paid by providers.