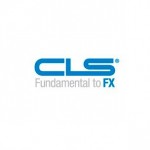 CLS Group’s settlement and aggregation service has reported its Forex trading volumes for the month of June 2014, highlighted by a notable increase across the board and a nice rebound in the aftermath of downtrodden May figures, according to a CLS statement.

Additionally, the average daily value of matched instructions submitted to the CLS Group was reported at $5.46 trillion for June 2014. While this does represent a 13.3% rise MoM from May ($4.82 trillion), this figure is also lower compared to its 2013 equivalent, revealing a -2.2% drop from $5.58 trillion in June 2013.

Additional information can be found using an excerpt from the CLS press release below: 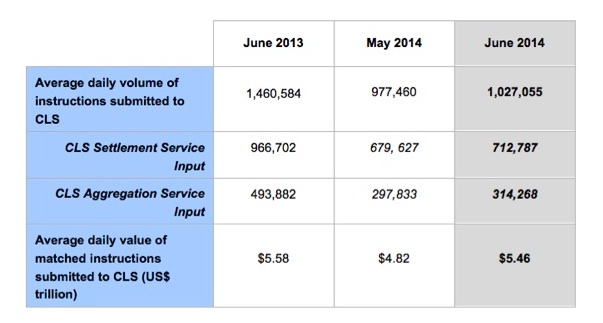