The Singapore Exchange (SGX) has reported its Q2 FY2017 financial statistics, encompassing the previous three-month period at the exchange – its latest figures show a healthy uptick in net profits, having risen YoY, per a company filing. 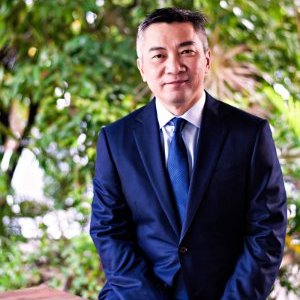 According to Loh Boon Chye, CEO of SGX, in a recent statement on the financial metrics: “Our results this past quarter reflect higher levels of market activities compared to a year earlier as the conclusion of the US Presidential Election and clarity on the interest rates environment brought participants back to the market. We successfully completed the acquisition of the Baltic Exchange during the quarter.”