The Singapore Exchange (SGX) has opted to shake up its minimum trading price (MTP) watch-list, culminating in the unveiling of a market capitalization test, with the fundamental goal of reducing risk and market manipulation, according to an SGX statement.

Overall, both risk and market abuse remain potential issues for any exchange or venue, with SGX taking active steps to mitigate such concerns. After a lengthy review of its current MTP criteria and methodology, the exchange has come out with a new iteration to help police the specter of over-speculation.

SGX relied on market feedback provided in part by stakeholders, which also investigated a 6-month volume-weighted average price (VWAP) of shares of less than $0.15 (S$0.20) – shares with a market capitalization of $29.6 (S$40) million or more showed better liquidity characteristics and lower volatility relative to companies with market capitalization of less than $29.6 million.

As such, SGX has posited that a market capitalization test as an MTP entry determinant would effectively bolster the existing requirement to more efficiently achieve the goal of reducing excessive speculation and potential manipulation. Consequently, the consultation by SGX proposed that a given company is placed on the MTP watch-list if the 6-month VWAP of its shares is below $0.15 and its 6-month average daily market capitalization is below $29.6 million. 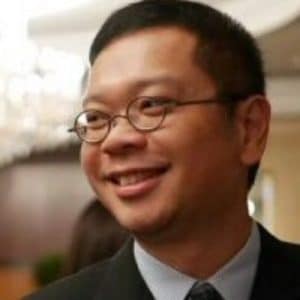 However, the SGX will not be placing new issuers onto the MTP watch-list until the exchange has considered the comprehensive scope of feedback that was garnered from the consultation, ultimately finalizing any changes.

According to Tan Boon Gin, Chief Regulatory Officer at SGX, in a recent statement on the changes: “The MTP requirement remains relevant to addressing the risks associated with lower priced securities. We have been considering market developments and feedback in the implementation of the requirement and made refinements along the way. We are now proposing further refinements to make it more targeted and effective.”

Share this article
Tags: regulation / sgx
Got a news tip? Let Us Know