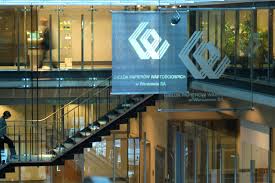 The Warsaw Stock Exchange announced this week that it will offer participants low latency trading via its new co-location facility.