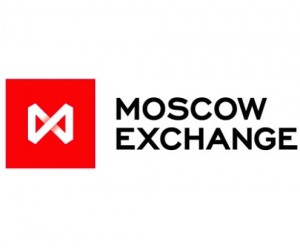 Initially, DataSpace will serve as a backup facility for MoEx but eventually will host trading, clearing and depository technology as well as MoEx’s co-location clients.

MoEx Chief Information Officer, Sergei Poliakoff said, “Having completed a rigorous analysis of existing and prospective offerings in the data center market, we are pleased to announce that we have selected DataSpace as our primary data center.”

Mr. Poliakoff added, “The combination of physical security offered, operations expertise and Tier III Gold rating from Uptime were key factors in our decision making process. We are looking forward to fully deploying our primary trading infrastructure in a new home by May 2016.”

David Hamner, DataSpace Chairman, commented, “We are honoured to have been given this opportunity to serve MoEx and proud that DataSpace1 was selected for its peerless level of security, reliability and operational excellence. We look forward to working closely with MoEx for many years to come and hope that our strong partnership will serve as a great example, furthering the development of the Russian data center market.”

DataSpace President, Sergey Rasskazov said, “The requirements to operate large and continuously increasing data volumes are becoming more and more sophisticated, meaning companies must make significant investments in order to meet these requirements on their own.”

Mr. Rasskazov added, “Today a growing number of customers choose outsourced service providers because it allows them to meet the growing requirements for security and reliability and at the same time makes more sense from an operational and economic standpoint.”

Share this article
Tags: moex
Got a news tip? Let Us Know