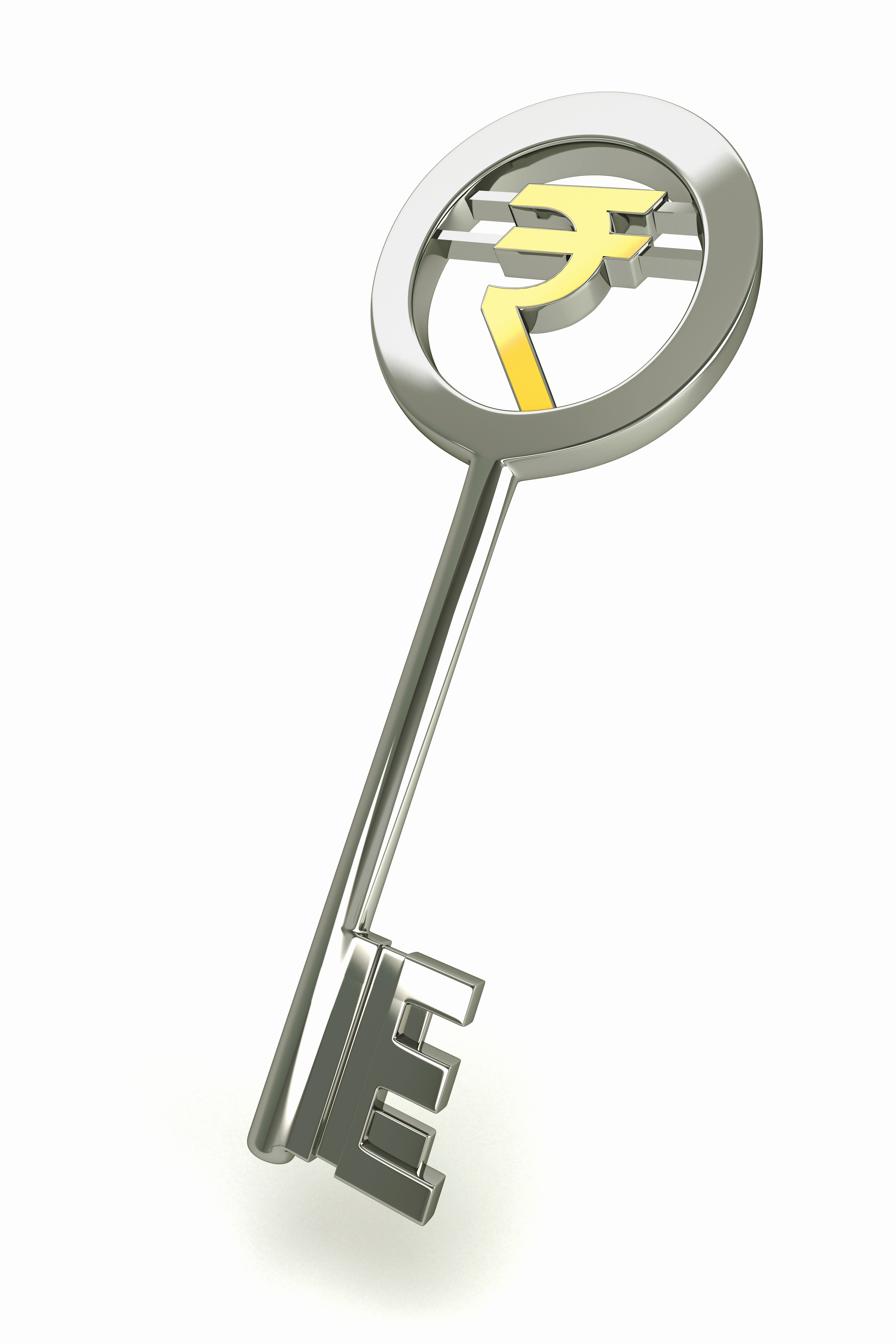 Traders in one of Asia’s leading economies, India, favoured news that overseas investment was going to be pumped into the BRICS nation and support economic growth and stability, thus impacting the domestic currency. Data issued by the country’s three exchanges show that volumes spiked in its currency segment on the 9th of January, with the BSE seeing an all-time high in daily volumes.

The rupee traded at a four-week high with news of investment re-entering the county. The BSE saw an average of $3.6 billion in FX volumes, taking over 50% of market share.  The rival, the NSE, saw volumes reach $3.2 billion with troubled player, MCX, only taking $300 million with 5% share.

A statement from the BSE reported: “This is the highest currency derivatives turnover recorded by any exchange in the country so far.

The success in the currency derivatives segment can be attributed to the new trading technology at BSE which offers a response time of 200 microseconds.”

The BSE has been outperforming its peers with technological advancements and its historic presence as one of Asia’s most established exchanges gives it precedence as India’s FX trading environment witnesses a two-horse battle with the BSE and NSE. Former giant, MCX, has been suffering on the back of dilemmas and scandals and traders have been shying away from the once vibrant and vocal venue.

India introduced currency futures in 2008 with the NSE and MCX offering the product. In early 2014, after the emergence of the BSE, four exchanges offered traders access to the rupee.

Trading volumes in currency derivatives peaked at $5-6 billion in average daily volumes during the plight of the post-recession period. A recent economic slump saw the rupee hit a record low against the greenback and thus impacting trading volumes dropping below $2 billion a day across the board.

The BSE has been enhancing its technology to cater to the growing number of automated and algorithmic traders in India; it went live with BOLT PLUS, a low latency specific platform offered by German trading venue, Deutsch Boerse. The new platform enables the BSE to handle 500,000 order messages per second.

Share this article
Tags: bse
Got a news tip? Let Us Know