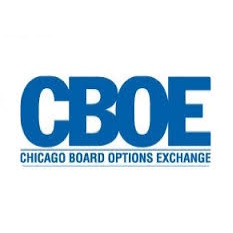 The Chicago Board Options Exchange (CBOE) Holdings, one of the largest operators of the US stock options market, has reported operating metrics for December 2014, highlighted by a new all-time high in total volume and average daily volume (ADV).

CBOE Holdings recently made headlines with its partnership with the Financial Industry Regulatory Authority (FINRA), relinquishing its regulatory duties to the US-based compliance authority.