Lighting up the bitcoin world today is Kraken. Making its official public beta launch today, Kraken is a Bay Area startup launching a multi-digital currency trading platform. Aiming to more than just offer bitcoin trading, Kraken is launching with both bitcoin and XRB trading, with possible future additions of other digital and non-digital currencies plus commodities. In its beta form, the platform is available for practice trading with funded accounts expected next week. The platform will be offering an expected 10:1 leverage as well as short selling. Trading is accomplished through Kraken’s connection to multiple exchanges.

Interestingly, the founders stated they pushed up their beta launch to provide some positive news to counter the MtGox/CoinLab controversy (more on that next week). Judging by reaction, the move has definitely led to positive results. In terms of regulation, a spokesperson stated that Kraken is registering with FinCen as a Money Service Business (MSB). On launch, account funding will be available through ACH, Bank Wires, Dwolla, and Sepa. The company anticipates adding more deposit types in its later iterations.

With the bitcoin space still evolving, it appears that we have reached what can be called Bitcoin 2.0. The latest run-up has drawn more than just passing interest, but a multitude of new projects launching to service bitcoin trading. In addition to Kraken, there are a whole slate of trading related ventures that are nearing their release. As Kraken launches, we’ll be providing updates and hopefully have the chance to do some live trading to properly review many of the upcoming platforms. 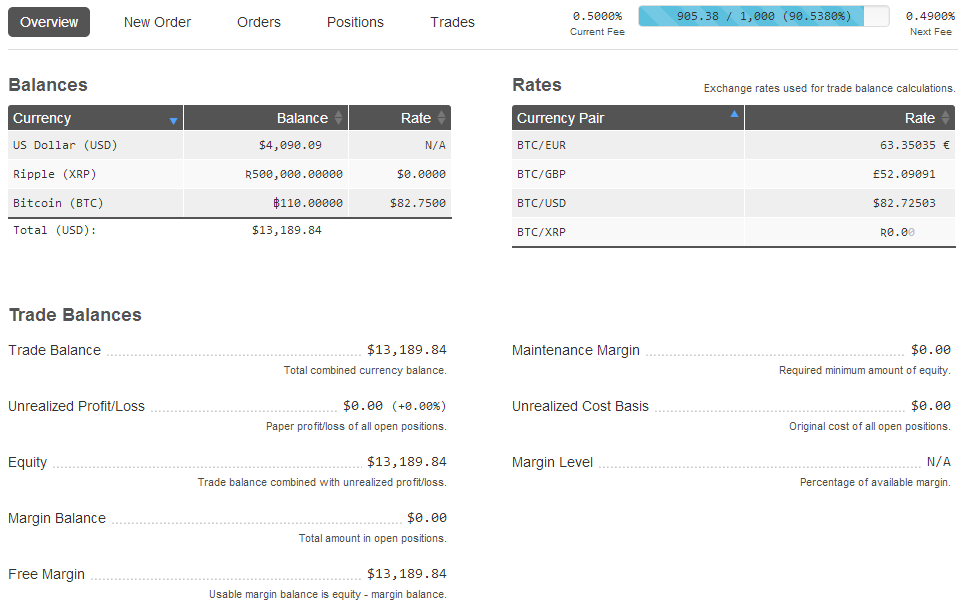 Share this article
Tags: bitcoin / litecoin
Got a news tip? Let Us Know

I would like to congratulate and thank Forex Magnates for the inclusion of BTC among the covered topics. Excellent idea, I really appreciate it!