MetaQuotes Software Corp has released its latest MetaTrader 5 (MT5) build, which strengthens existing testing modes as well as a graphic retooling of the platform’s standard library, part of its latest string of updates facing the utility, per a company statement.

The group has shifted its focus exclusively to MT5, despite the more widely utilized MetaTrader 4 platform already achieving a larger market penetration. Earlier this month, MetaQuotes reported that it would be phasing out MT4, relegating its efforts entirely to MT5 with no additional updates in the pipeline planned for the former platform.

In terms of the latest 1485 build, users will be able to work with a slightly revamped terminal. More specifically, the order of entries in the terminal and MetaEditor journals have been changed, shifting the order to be more anatomically represented. Users can also now toggle ‘time’ and ‘source’ options on the platform as well. 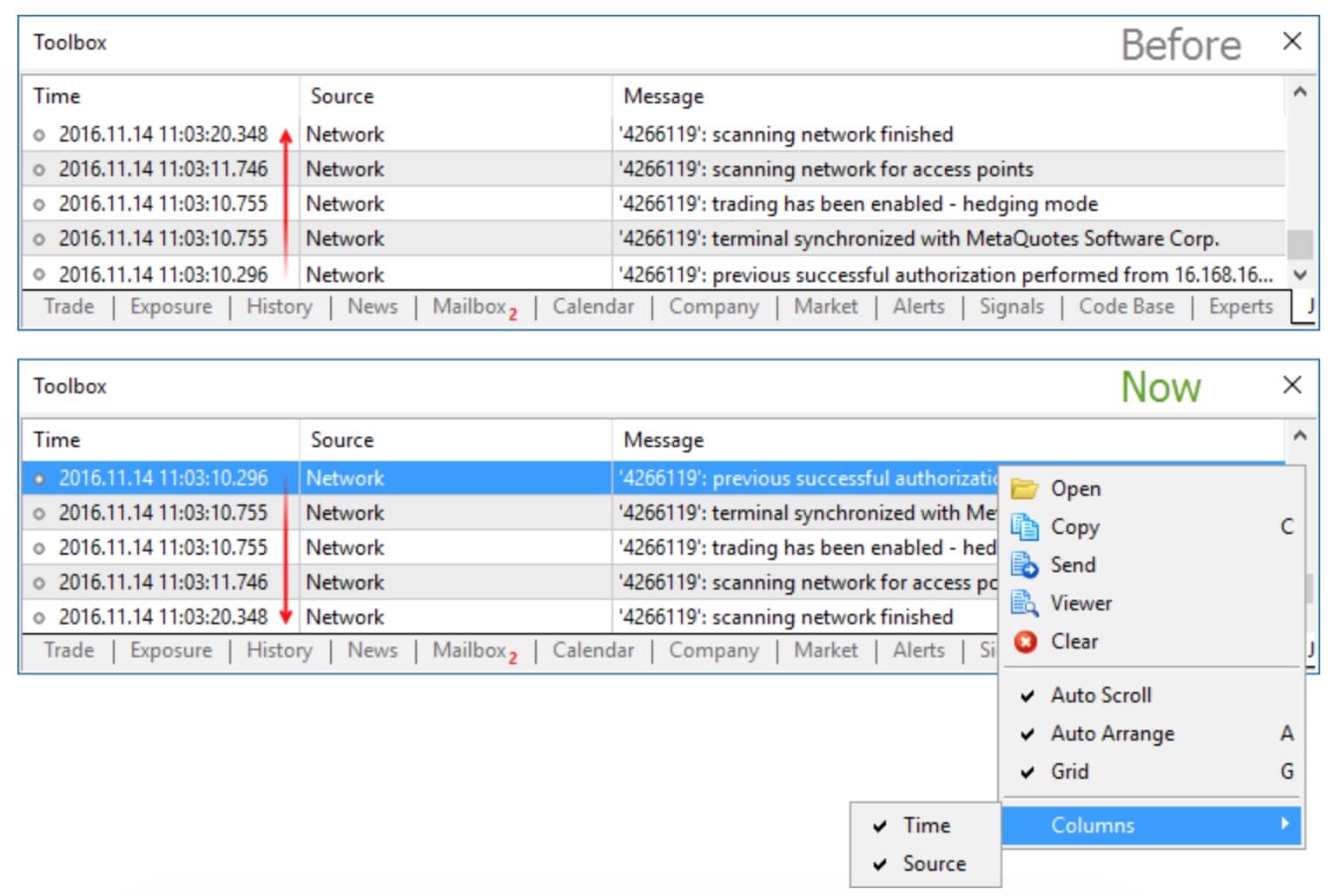 Moreover, MT5 users will also have access to some new features in the hedging mode, as the ticket of a closed position is now displayed for both the orders and deals in the trading history – this will help make it easier for users to quickly locate related opening and closing operations.

Finally, the new build also encompasses a range of new graphics and plotting updates, as well as a smoothing out of a few MQL5 features, such as the ArrayPrint and ArrayResize function, among others.