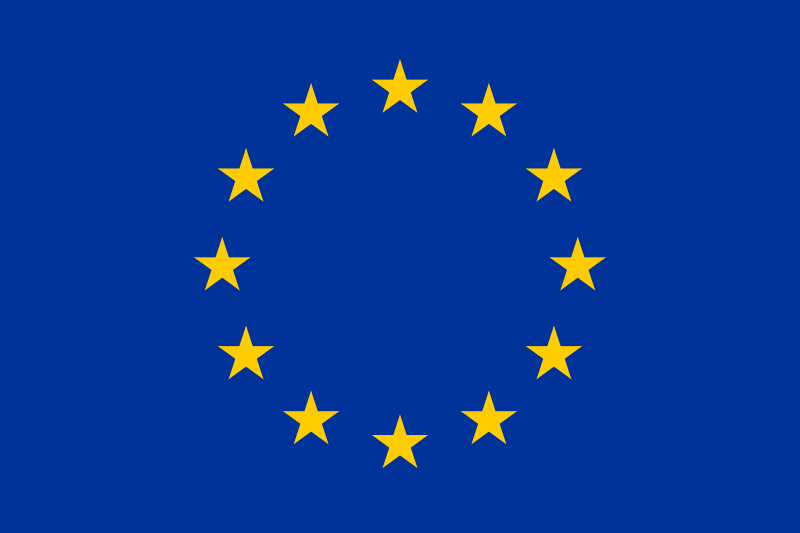 Financial services firms operating in the global currency derivatives markets were on the receiving end of positive trading activity on the fourth of September, as talk of deflation, inflation and stagnation triggered a powerful response by the EU’s banking official, Mario Draghi, thus dragging the euro to a 14-month low.

FX brokers reported strong operating metrics on the back of Draghi’s comments. The short-term volatility in the most liquid FX contract, euro vs. dollar, triggered a spree of activity as unprepared traders responded to fast moving markets.

During the monthly interest rates press conference, the euro dropped from $1.3160 to  $1.2996, its lowest level since July 2013, and was trading just below $1.30 on Thursday morning after the conclusion of Draghi’s press conference.

“Volumes spiked 26%, the best day we’ve had in a long while,” explained a dealer at a retail brokerage in London.

Financial markets are still in a depressed mode with volumes in major instruments yet to spring back to the highs of 2011. Leading interbank FX venues such as EBS and Reuters have both seen dips in order flows.

Paul Belogur, CEO of BMFN, commented about trading activity at the brokerage to Forex Magnates: “In some instruments volumes peaked to quarterly highs. Whatever the economists viewpoints, Draghi’s given a much needed boost to the markets.”

FX technology and bridge provider, PrimeXM, also saw a 30% rise in volumes go through its system on the day.

In the midst of Draghi’s explanation of stabilising the European Union’s economy, the ECB announced a surprise but much needed rate reduction The region has seen GDP growth decline to 0.0% in Q2, with data for July and August also looking rangebound.

Kathleen Brooks, analyst at GAIN Capital’s retail brokerage unit, Forex.com, commented in a note: “The actions suggest that the ECB has a plan to deal with recession and deflation fears.”

The summer slowdown has been focused on the Russia-Ukraine crisis. The latest news should have traders back on the fences. The EU is expected to face further uncertainty in the way it deals with Moscow in light of the ongoing conflict in Eastern Ukraine.