Headquartered in Tokyo, Rakuten Securities Inc. (RSI) continues to push forward its expansionary agenda throughout the Asia Pacific region. Amid recent moves to increase its market share in the area, RSI has launched a retail foreign exchange brokerage in Australia.

RSI is a subsidiary of Rakuten Inc, which owns and operates a network of fintech companies, and is classified as a leading FX services provider, currently servicing over 2.3 million clients throughout the world. 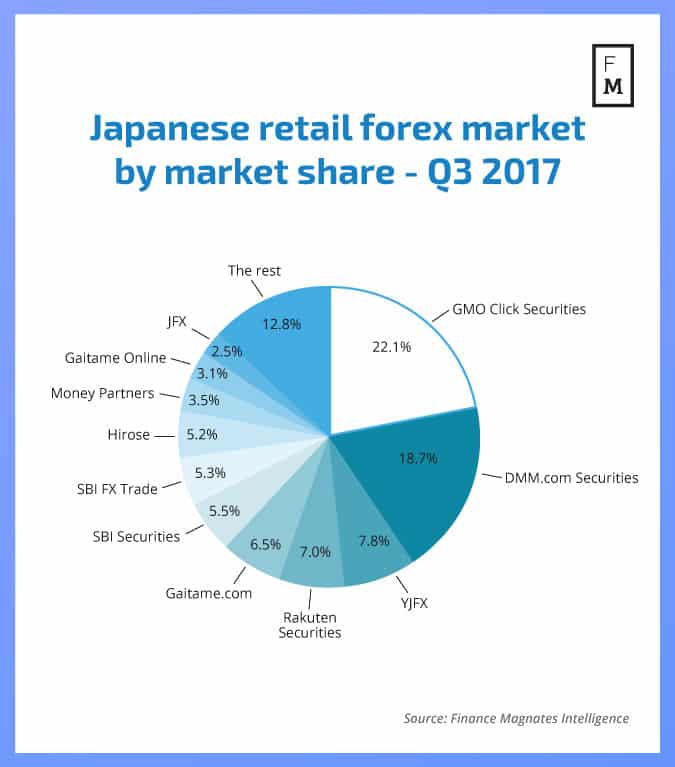 RSI’s entry into Australia is both a business and strategic decision. As further elaborated by RSI President Yuji Kusunoki: “We see Australia as a strategic growth opportunity as we bring Rakuten’s technology and expertise into this market. Innovation and empowerment of individuals through the use of cutting edge technology and entrepreneurship are core to our mission at Rakuten and we believe this is a key differentiator for our customers globally.”

Rakuten Securities’ increased efforts for expansion and growth have been very widespread over the past few years. In early 2017, the company launched a commercial banking operation in Europe, with its headquarters in Luxembourg. The European operations entail providing banking services payment, deposit and loan services for merchant throughout the EU, emphasizing payment, deposit and loan services for merchants.

As it pertains to Asia, RSI’s most profound move was the acquisition of FXCM Japan Securities Co. for $62 million back in 2015. The purchase elevated RSI’s market share in Japan substantially, essentially taking out one of its fiercest competitors in the country. Moreover, in May 2017, RSI received regulatory approval to operate in Malaysia. The licensing gave RSI the ability to provide financial services to Malaysia citizens and to operate from within the country. It is clear that the company has been pushing forward in its quest to become a leading FX services provider. The news of expansion into Australia signifies another step toward materializing its agenda.

Rakuten Securities Australia (RSA) will look to implement RSI’s trading technologies and services across the Austrlian market, and will look to become a major competitor in the region. RSA Chief Operating Officer Nick Twidale commented on the move: “Japan has the most developed retail currency trading market in the world and RSI provides traders with the right tools and financial security to invest in currency markets. RSA research shows a more digitally savvy generation of investors has led to a higher demand for alternative investments such as online FX trading, and we are pleased to be able to introduce Rakuten Group’s service in Australia.”

The Impact of Fixed Spreads

The landscape of the global FX industry is composed of a wide range of brokerages, each promising appealing trading conditions for its clients. RSI has adhered to providing a feature no longer offered by most companies – fixed spreads. Fixed spreads of currency pairs and CFDs were prevalent in the early days of the online retail FX market. Over time, more companies adapted the floating spread archetype in order to better apply risk management strategies, in accordance with fluctuating volatility. Fixed spreads are often not reflective of true market conditions, since they provide a set difference between the bid and ask prices, without accounting for increased volume, sharp market movements, economic data releases, and other factors that commonly alter spreads.

Certain types of traders prefer fixed spreads, which allow them to apply their particular trading strategy in a consistent way. For instance, setting a stop or limit order based on a floating spread could alter the impact of a position when the spread is suddenly widened or narrowed, since the market price of a particular asset is subsequently changed to reflect the updated spread, in addition to the price movement of the asset itself.  RSI will look to attract investors who seek trading on fixed spread assets, and to illustrate their benefits over the more commonly offered variable spreads across the FX industry.