While markets slowed down for a summer break, traders weren’t sleeping in Q3. Emerging FX markets surprised us, and countries in the Oceania region proved their position.

October confirmed the overall buildup in average monthly deposits that was seen in Q3 in the retail forex industry, according to the latest analysis by the Finance Magnates Intelligence Department and CPattern. Since July the average value of deposits has remained above the $2,000 mark, touching $2,375 in October. 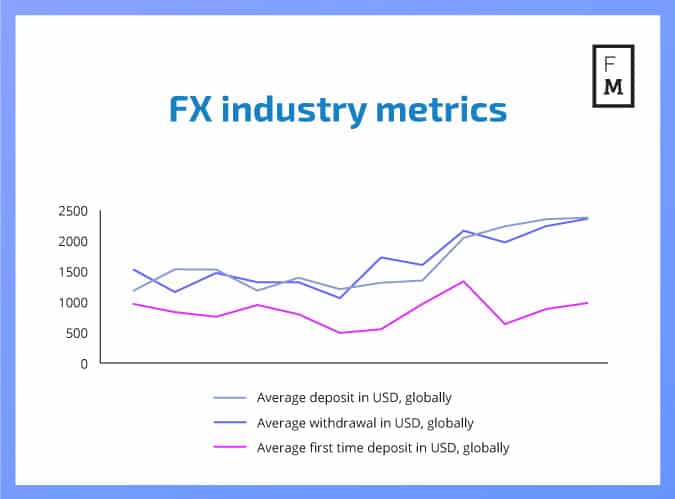 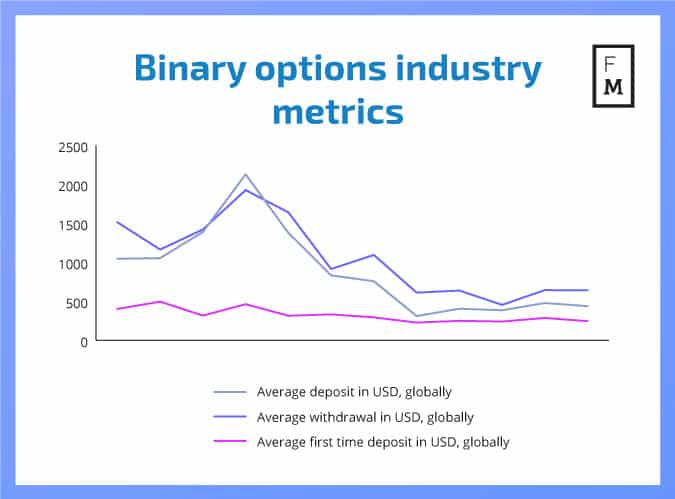 A closer look at the metrics reveals very high deposit values in the Oceania region. Traders from Australia deposited an average of $3241.3 in October. They were closely followed by New Zealand traders, with a figure of $2823.8. This could explain the increase in volumes recently registered by Australian brokers, which was presented by Finance Magnates in its newest report – QIR3 2017. 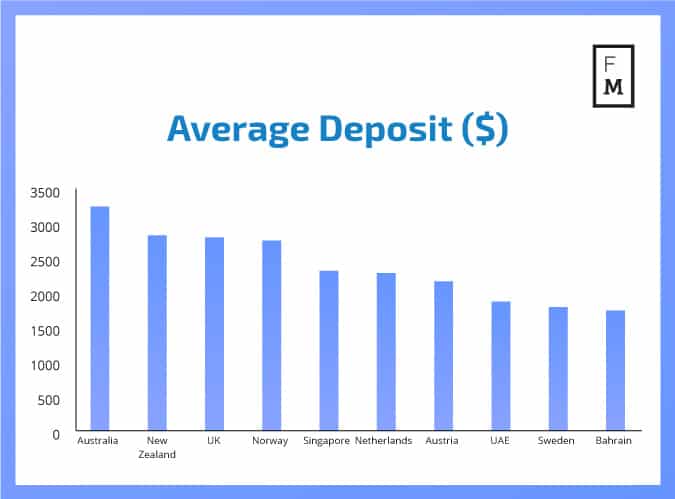 Interesting developments were observed in October in the first time deposit (FTD) segment. Turkey came first with an average FTD of $1,276.11. On one hand this seems logical as the low trading leverage in the country means that customers are forced to trade with more capital. On the other hand, Turkish regulations have been modified early this year and FTD growth was seen for the first time. Sign of a rebound? 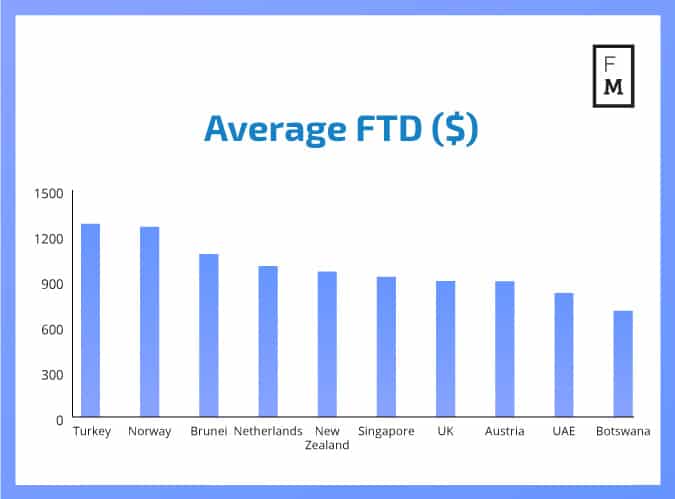 The most active traders in October could be found in Malaysia. China was second, closely followed by Turkey. This set of data is interesting because while higher deposits can be expected when leverage is low, one would also expect lower activity from Turkish traders. South Africa had the lowest trader activity of the top 10 countries. Note that the countries with the most developed FX markets, such as the UK, US and Australia, do not feature. 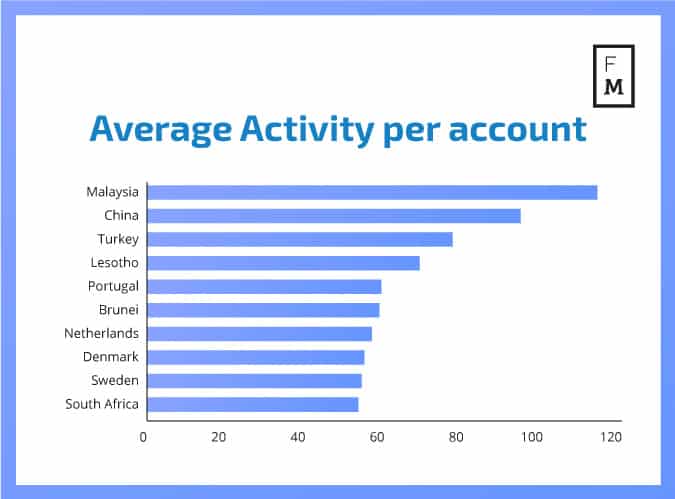 The research and analysis work conducted for preparing this index was powered by the retention automation firm Cpattern.