Released in our Q2 Forex Industry Report, is analysis on the MetaTrader 4 platform and its usage among brokers. One of the key findings is that more than competing against any other third party platform providers, MetaTrader main competitor is proprietary platforms. Among the top ten Non-Japanese brokers by volume, with the exception of Alpari, FXOpen, and FXPro, the lion’s share, of trading is processed via broker proprietary platforms. However, among leading firms that were slow to launch MetaTrader, we have recently seen that its popularity has made it difficult to ignore. As a result, during 2013, Saxo Bank, IG, and City Index have all announced that MetaTrader 4 will be offered to the their clients. 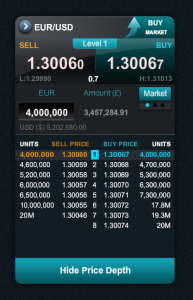 Continuing to buck that trend is CMC Markets. Earlier this year, the broker applied what they called their “biggest ever” trading platform upgrade. Currently, the company has announced another round of upgrades to its platform. The key features include a more “accessible” user interface with the aim of allowing the platform to be easier and quicker to use, including smaller screens.

Also included is social media integration, with traders being able to add Twitter feeds, YouTube videos, and blog pages on the platform interface. In regards to mobile, CMC Markets announced that 31% of their client trades are via mobile devices. As a result of this trend, in addition to making its user interface adaptive, they have also added iOS calendar integration of economic news.

Commenting on the new build, Craig Inglis, Co-Head of Product Development at CMC Markets stated “We are not resting on our laurels. The ongoing development of the platform allows us to provide our client base with the most up-to-date trading platform that they can customise to suit them. We have an international team of developers who have taken on-board valuable feedback and we’re confident this upgrade will further enhance our clients’ trading experience.”

In regards to whether CMC Markets would be eventually also launch MetaTrader 4 like many of its rivals, or whether it was sticking to solely offering its Next Generation trading platform, Inglis explained to Forex Magnates that “CMC Markets has a strong belief in its Next Generation trading platform, especially considering it allows us to tailor future development to suit our global portfolio of clients.” He added “while we never discount the possibilities of working with selected technology partnerships in the future, we have every confidence that we will be able to deliver in-house the core functionality the retail audience demands and beyond.” 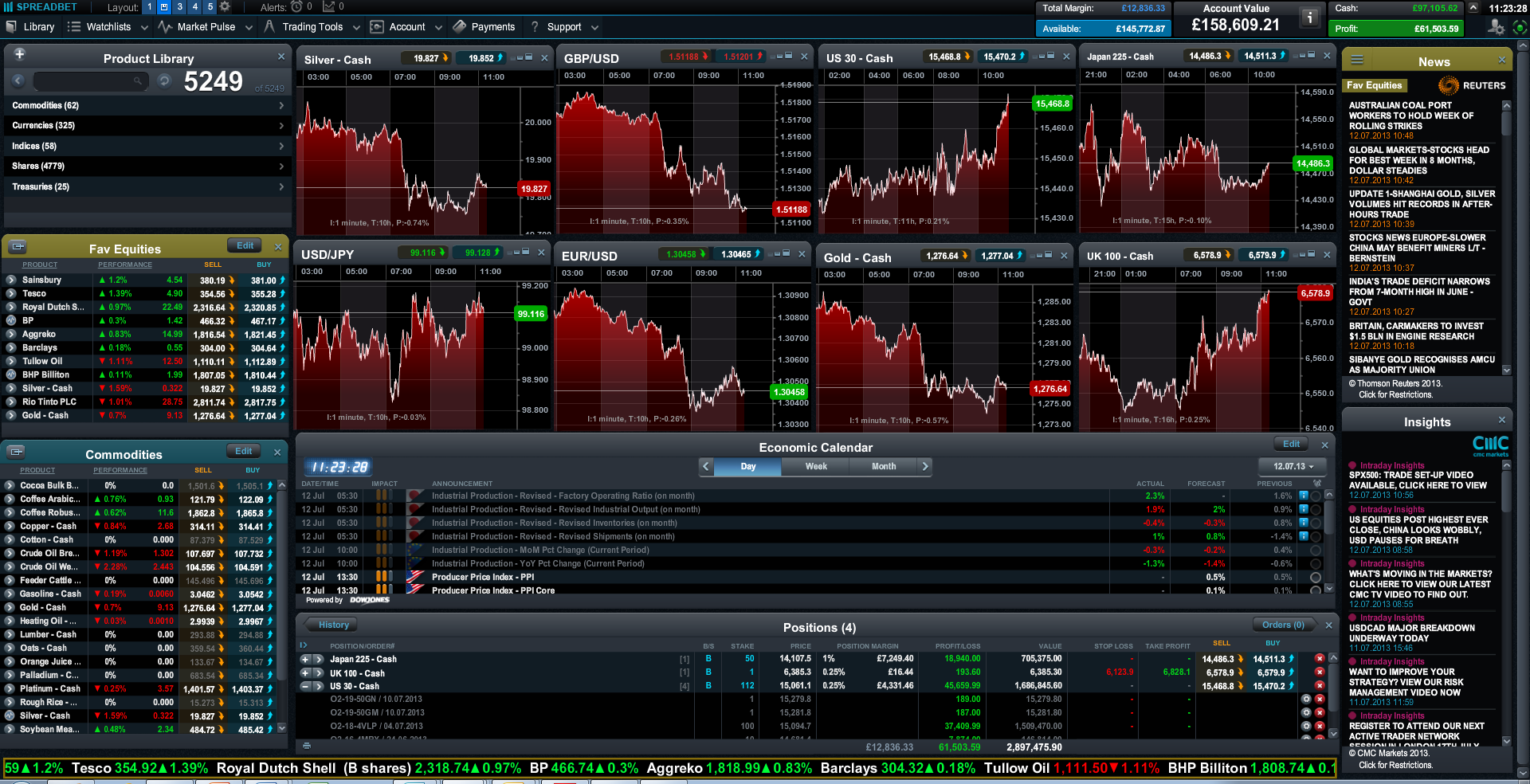 They don’t provide an API interface or any other means for algo/auto trading. I wonder whats the reason for that.

I’d looked at their trading platform years ago, and considered it a joke, as it did not offer volume data for absolutely ANY instrument. I do not know if it has been included for any instruments as part of this upgrade, but until they do, there is no reason to expect any influx of serious traders. Yes, they are a market maker for much of what they offer, and this limits any industry acknowledged accuracy when it comes to market profile, and all the level derivatives that come from that, and being able to judge things like stopping volume, but,… Read more »

I think CMC offer one of the better proprietary trading platforms. I know it was very popular with the people in my University’s Investment & Trading Society. I don’t think brokers necessarily need to offer MetaTrader, while the MetaTrader platform is pretty good it’s not untouchable.

Andy hits the nail on the head the biggest weakness of the CMC platform is that they don’t offer support for algo/auto trading. But that’s only really a weakness if you targeting that particular demographic.

You just have to accept CMC is the house when you trade with them. The spot FX market wants true ECN speed and execution these days, so CMCs MM model is old no matter how much un-needed fluffy social media they add in