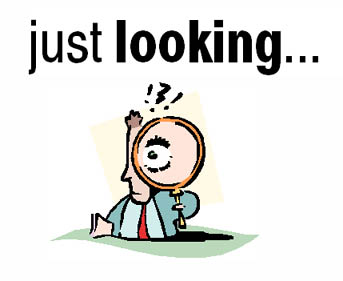 M&A activity is usually a sign of bull moves in the equity markets but signs of concern in the FX and CFD space. London-based financial services broker LCG has had difficult results in 2012 in line with the market. There was talk of a possible merger or acquisition and three firms were mentioned including; Cantor Fitzgerald Europe, GAIN Capital, and City Index. Gain Capital confirmed today that it has no intention to purchase LCG.

On 12 February 2013, LCG announced that it had received a preliminary approach from GAIN regarding a possible offer for the share capital of LCG, which GAIN acknowledged through an announcement made on 13 February 2013.

GAIN today announces that it does not intend to make an offer for LCG. GAIN and any person acting in concert with GAIN are subject to the restrictions imposed by Rule 2.8 of the City Code on Takeovers and Mergers.

Gain Capital has been involved in several well-known acquisitions including; Open E Cry & DBFX’s client base as well as others.

Share this article
Tags: brokers / forex.com
Got a news tip? Let Us Know

They must be asking for a lot.