July 23, 2015 – Several brokers have continued to alter the website infrastructure and scope of their offering as traders head into the least volatile month of the year. Amongst these changes, Admiral Markets, RoboForex, and Rakuten Securities have all made announcements to their services. 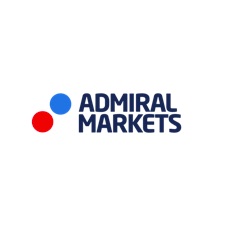 Admiral Markets has fortified the analytics section on its homepage, which now features its Market Heat Map – the utility is used to track price movements and daily trading intelligence in real-time.

The primary impetus behind the Market Heat Map is market volatility with movement being an integral factor in its tracking. More specifically, users can gather new trading ideas from displayed market volatility, across a suite of foreign exchange (FX) currencies, equities, commodities, and other indices. 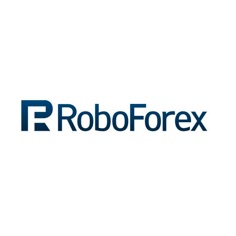 Building a Global Data and Analytics PowerhouseGo to article >>

RoboForex has undergone a series of changes and upgrades to its WebTrader terminal, which now includes the streamlining of a variety of trading operations across any multitude of browsers.

The newly redesigned terminal will place an emphasis on intuitive control, which will afford users more options than ever. This includes a more pronounced display for respective Stop Loss and Take Profit levels, which can be altered in one cohesive motion.

Finally, users can now have greater flexibility with the sensitivity of their pending orders, such that all operations can be handled with a couple clicks of a mouse in the same screen. 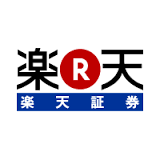 Ahead of Rakuten Securities’ FX transfer of premium accounts, which is slated for September 12, 2015, the Japanese broker will be terminating the presence of several pairs in its offering. FXCM sold off its Asian affiliate earlier this year to Rakuten Securities in a deal worth $36 million.

Among the ‘exotic’ currency pairs that will be scheduled for termination in existing accounts, Rakuten has issued a notice on the following:

These are not exotic currencies. They are crosses of the major currency pairs. Can FM or Rakuten elaborate or follow up please?