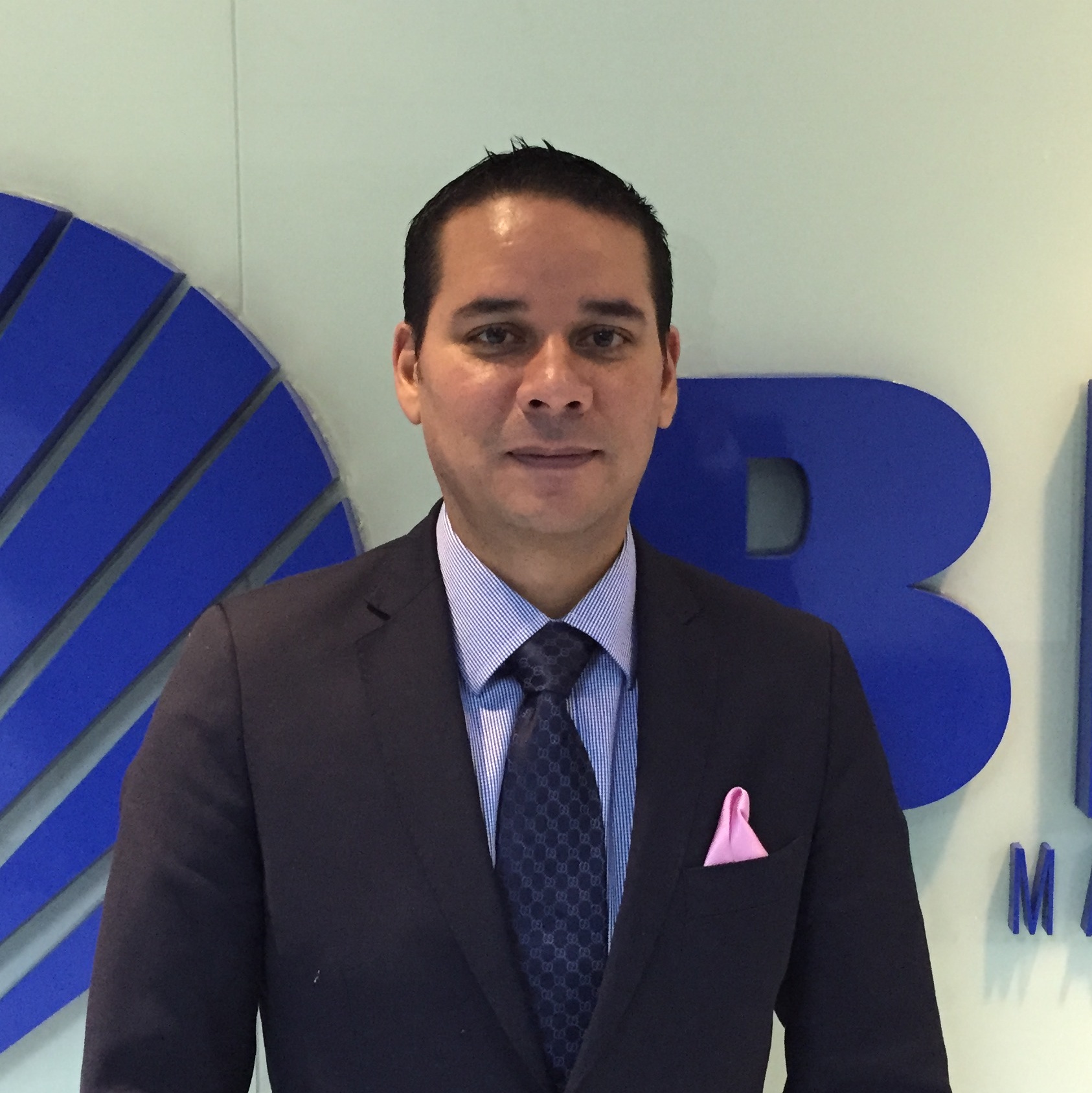 Forex Magnates sat down with BMFN’s CEO, Luis Sanchez, for an exclusive perspective on his career ascension and the emergent role of FX in Latin American markets. His original full-length interview can be read by accessing the following link.

Mr. Sanchez has just joined BMFN, following a highly successful stint at Dukascopy Bank SA which began in 2007. He most recently served as its First Vice President and Head of Institutional Sales, having worked in a variety of senior level roles during his time with the group.

Mr. Sanchez is a strong proponent of FX in Latin America. Largely seen as a popular nexus for growth, the continent remains largely an enigma given the degrees of varying success and barriers of entry from country to country. In his new role, Mr. Sanchez will work across Latin American and European markets, helping to extend BMFN’s influence.

According to Mr. Sanchez in an exclusive interview with Forex Magnates, “Latin America, in my opinion, is going to be the next rapidly growing and maturing FX market, as Asia-Pacific is today. Because of this, I believe BMFN will go to Latin America proactively, with deep enthusiasm, and will develop this market strongly today, rather than tomorrow. This is a market that is already showing signs of growing pretty fast, and it is an emerging market where attention to FX will be dominant some years from now.”