The panic started early morning on Monday the 24th of August, 2015. It wasn’t the first day where things in Wall Street pointed south, but however bad the main indices had behaved the week before, on this morning it looked really scary. Minutes before the formal trade began, 9:30 AM ET, the NASDAQ’s futures reflected an expected collapse of around 8%, following decreases 2-3% in the days before, mainly caused by the questionable economic situation in China.

Now, an 8% fall is a scary thought for an investor, no matter how well you deal with risk, but this was just the starting point. The diligent learner of the big drops in Wall Street will recall that ‘Black Monday’ of October 1987 started the same way: day one – 5% decline, day two – 21%, day 3 – 3%. Big shocks in the market always come together, and 8% down could be just the start.

In the end, one could envision losing 40-50% of his portfolio’s value. And if this was not enough to run for the exit and cut losses, every attempt to look for some knowledge about the mess in the markets immediately floated some ‘bear-case’ scenarios claiming that the 1929 crisis was, again, at our doorsteps.

None of these scenarios has happened, yet. But a lot of retail investors, whose money is on the line in cases like this, went through a really bad Monday, losing a lot of money after taking the decision to sell and run for shelter. However, those who tried to get some sense into what was going on were probably looking for an assuring voice saying that this was just a part of the current correction, nothing more, nothing less.

The private investor would be grateful for any comfort or cold logic handed to him. And into this role stepped Jim Cramer, CNBC’s pundit. Cramer is often criticized for his insights about the stocks he picks up, but he supplies in-your-face explanations about market behavior.

Moreover, Cramer offers empathy, something which is in high demand in times like this. Ironically, one could argue that generally, Cramer won’t serve the return on investments most investors seek through his show, but while the retail investors staring at the abyss and facing uncertainty in the market (and for the future of their investments), Cramer offers a kind of condolence – a rare product in Wall Street – and that’s a lot.

Condolences for retail investors at turbulent times are probably just a side product, but more traditional online services for retail investors have become more and more common in the last few years. Today, the web is full of services and content about investing (not trading!), from the philosophical to know-how. Most of this content is useless, yet it seems that there is endless demand.

In a way, this phenomenon is counterintuitive. Although it’s hard to gain the exact numbers about the retail investor’s part in the US stock markets, the last Survey of Consumer Finances (SCF) published by the Federal Reserve in late 2014, supplied some interesting insights. The level of stock ownership by families in 2013 – direct and indirect (investment funds, IRA accounts, managed assets etc.) – came in at 48.8%, reflecting a decline from the level of 53.2% in the 2007 survey.

These numbers support the continuing decline in retail stocks investing, starting in the 1950s, when retail investors owned over 90% of US traded stocks. According to the SCF, direct ownership of stocks by retail investors lowered to 13.8% of families in 2013 from 15.1% in 2010, and note that this happened while Wall Street was experiencing one of the successful bull markets in history.

It could be that the climb in the market during the last 2-3 years will prove this trend wrong (we will know that in mid-2017, after the 2016 survey is published). Meanwhile, from the latest SCF data, we can assume that the large quantities of online retail investing oriented content that is available now is a part of the technological disruption that we can find in any part of the financial industry.

The fraction of families who reported using the internet for information about investing rose between 2007 and 2013 from 28% to 35.3%. Most of this rise came at the expense of information from the media and advertisements which declined dramatically from 30% to 21% in the same period. Interestingly, the share of the traditional financial suppliers – bankers, brokers, and sellers of financial services – stayed at around 38% in those years.

In other words, the variety of financial content and services offered on the web is slowly replacing the old, traditional ways that the retailer investor used to get information. This change can’t be easy. Remember that financial issues are more delicate and as such tend to rely more heavily on the traditional services (which can explain why the share of the financial services suppliers didn’t change).

In part II of this article we will deal with some of the services that enhance retail investors’ knowledge of the market. 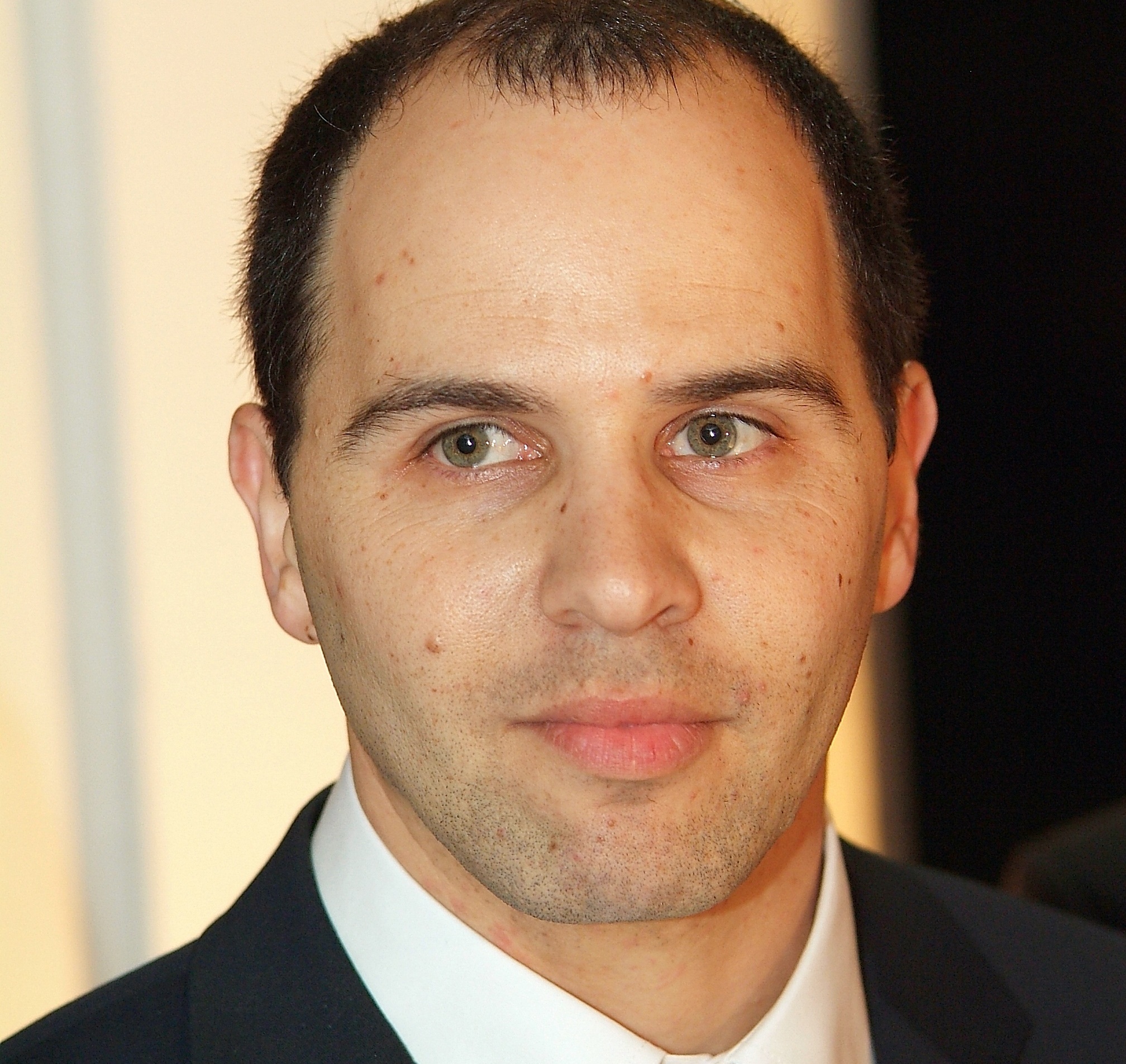 The Changing Landscape of the Retail Investors
Shmulik Shelach, Data Scientist, Writer and a tech-savvy. Previously, High Tech and Financial Reporter at Globes