Canada, the land of maple syrup, has an interesting and unique foreign exchange (forex) market. Although one country, it is separated into three territories and ten provinces, which each have their own FX regulatory environment. Taking this into consideration, what does the forex landscape look like in the country?

As a country, Canada is the 10th largest in the world in terms of Gross Domestic Product (GDP) for 2017, according to the World Bank. Out of the provinces and territories, Ontario stands out as the clear leader in terms of economic strength, followed by Quebec and Alberta. 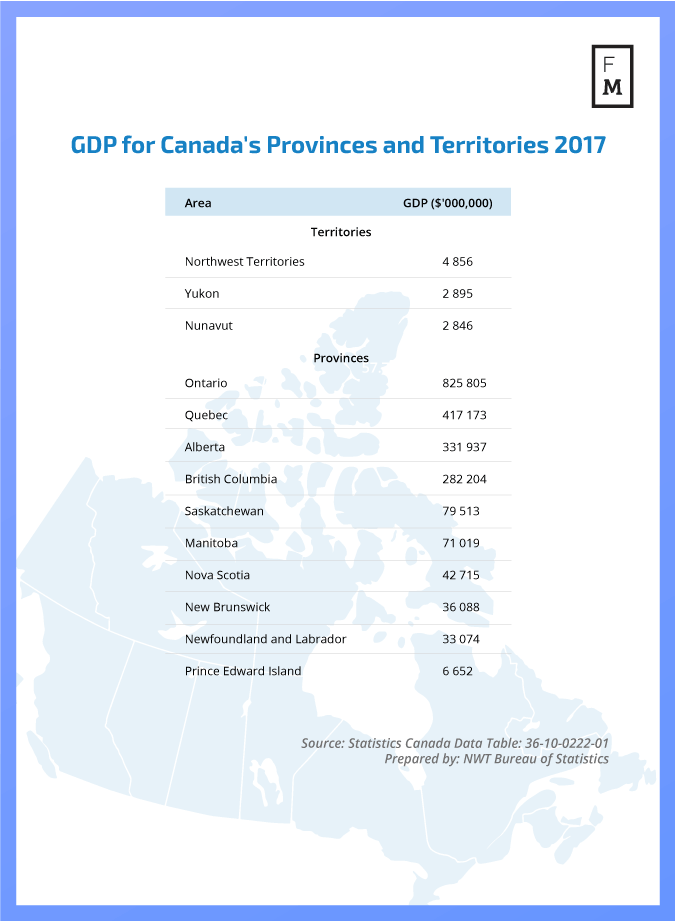 In the country, the FX market can be characterized as well-developed and stable. According to Mohsin Siddiqui, Managing Director of North America and Head of Corporate Development with OANDA, the industry has a mature market with a healthy level of competition, with six-seven major brokers competing.

Some of the top brokers in the country include (in no particular order) OANDA, CMC Markets, FXCM through Friedberg Direct, TD Ameritrade, Interactive Brokers, and FOREX.com, which is a trading name of GAIN Capital.

“Trading the financial markets is part of the mainstream investment philosophy and is well accepted by Canadian consumers. Typically, most FX brokers offer a broader range of tradeable asset classes via CFDs,” Siddiqui said to Finance Magnates.

Over the past few years, the development of the FX market has been stable. Instead of expanding their product range, the general trend for brokers has been focusing on introducing new tools which allow their clients to develop successful trading strategies and improving their customer service.

In Canada, the Canadian Securities Administrators (CSA) is the main financial regulator, which covers the financial markets. The Investment Industry Regulatory Organization of Canada (IIROC) on the other hand, is the regulatory body primarily responsible for the retail FX market and was established in 2008.

However, as mentioned above, financial market regulation in the country is also enforced on a provincial level, which means that brokers have to follow two sets of laws.

In recent years, the IIROC and the provincial regulators have been working together to harmonize financial regulation. However, there are still inconsistencies in the Canadian FX market, and as highlighted by Siddiqui, there is still work to be done in this area.

“It would certainly be a strong step for industry participants if regulations were harmonized under IIROC’s guidance across the country. This would also increase the brokerage choices Canadian consumers have in some of these provinces.”

As to whether this is likely to happen in the future, he added: “In the 2018 IIROC annual report Chair of the Board, M Marianne Harris was quoted as saying, ‘More work needs to be done in this area to ensure that all investors from coast-to-coast receive a consistent level of protection,’ however it’s unclear whether a specific roadmap is in place for this right now.

“That said, IIROC has made great strides in protecting the interests of traders over the last ten years and we’d welcome the decision to offer greater regulatory consistency across the country.”

Canada is part of the Commonwealth of Nations, but unlike its counterparts in the United Kingdom and Australia, Canadians are generally more conservative in their investment approach.

According to Siddiqui, this conservative approach is largely due to the IIROC tightly restricting the use over leverage over the past five years, which has instilled a risk-controlled trading style in most traders.

As can be expected, the most favored forex instrument by Canadians is their local currency – the Canadian dollar (CAD) which is a G10 currency. The most popular currency pair is the USD/CAD, as Canadians are generally more aware of factors influencing the CAD. 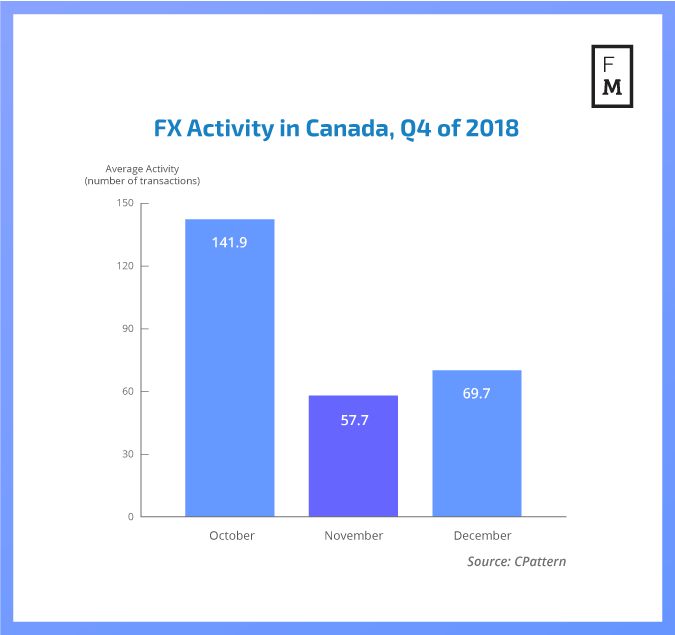 In saying that, traders also flock to other major currency pairs such as the EUR/USD and the GBP/USD and a lesser extent USD/JPY. Outside of FX instruments, investors in Canada also like to trade US and Canadian equity indices. This trading behavior is largely consistent across the provinces and territories in Canada.