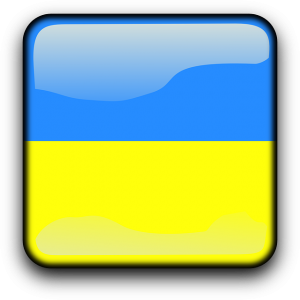 The Ukrainian Interbank Foreign Currency Exchange has announced the first trading volumes of its new non-deliverable foreign currency futures contracts which it launched last Friday. With the contract out of the box, there was not much interest, with merely $126,000 (2 million Ukrainian hryvnia) traded on the first day.

The currencies offered so far are the US dollar, the euro and the Russian ruble, with January expiry volumes for the first pair marking $78,000 at 16.30 Ukrainian hryvnyas per dollar, while the euro contracts registered €43,000 at an average of 19,90.

The usefulness and popularity of the contracts will gain speed only after the country strikes a long-term deal with the International Monetary Fund next year and tensions subside in Eastern Ukraine.

The IMF will continue discussions with the Ukrainian authorities about the IMF-supported economic reform program which vows to stabilize the Ukrainian economy and restore the path to sustainable growth.

According to an IMF statement, “A team will begin its work in Kyiv on January 8, immediately after Orthodox Christmas, as agreed with the authorities. The mission is expected to conclude its work before the end of January.”

The Ukrainian Foreign Currency Exchange will conduct daily trading auctions committing to widen the number of instruments and currency pairs.

The tool is expected to gain popularity with local exporters and importers willing to hedge their exposure to wide fluctuations on the foreign exchange market.

Share this article
Tags: ukraine
Got a news tip? Let Us Know