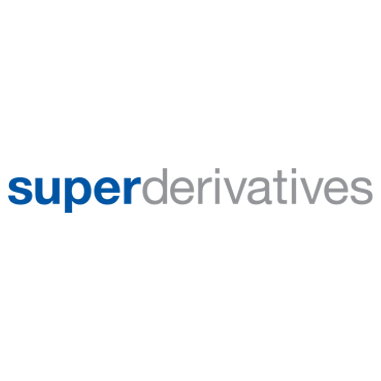 According to a report by the Financial Times, sources familiar with the matter have reported that the IntercontinentalExchange Group(ICE) has agreed to acquire Israeli global financial information and execution provider, SuperDerivatives.

As previously reported by Forex Magnates, the firm was rumored to be in discussions with a “large international company from the same field,” with the acquisition figure ranging between $300 and $400 million. According to the FT, the deal could be officially announced by the end of the day. The report states that ICE is going to pay $350 million in cash.

SuperDerivatives has been providing market data to ICE since December 2013, aiming to provide a deeper market to clients of the exchange who trade OTC and exchange-traded derivatives.

Back in 2008, the company’s CEO, David Gershon, estimated that the company would one day go public with a $1 billion IPO, but this never materialized. At the beginning of the year, the firm hired an investment bank to evaluate the possibility of a $500 million acquisition.

According to the FT’s sources, other companies interested in the Tel-Aviv based financial technology provider, included the CME Group, NASDAQ and recently publicly-listed company Markit.

Share this article
Tags: Acquisition / ice
Got a news tip? Let Us Know