Dark clouds have been casting their shadows over major financial instruments in India, bond yields are skyrocketing, the rupee hits record lows and the country’s main stock index plummets. what more can, Manmohan Singh, the country’s prime minister ask for in the run up to elections in 2014.

The currency hit a record low (against the USD) this week when it crossed the 64 rupee to a dollar mark, thus signalling major talking points for Indian regulators.

Year to date it’s not looking good, the rupee has plunged 17%, furthermore over a period of three trading sessions – from August 16 to August 20 – the rupee has traded in the range of 61.81 to 64 to the dollar.

Indian has been a model growth story for emerging market countries,  since the economy started its journey to economic glory, in the early 90’s, however with messy management and an imbalance of its current account the BRIC nation is expected to swing into misery.

Masroor Ghori, a trader and financial consultant from Asia sees volatility as a perfect time to explain the benefits of FX risk management, he explained to Forex Magnates in a comment: “Corporates are needs based traders, in times of erratic moves the cost of FX is clear, its much easier to explain market risk when a firm is off side by 15% because the rupee has weakened.”

The weakness in the rupee is spreading shock waves across the whole market, India’s version of the VIX index, a gauge to measure investors sentiment and panic in the market, has been floating above the 28 mark, yesterday the index hit an intra-day high of 29.96 on Wednesday; a 20-month high.

Trading activity in major currencies in 2013 has benefited from the heightened volatility due to the QE3 tapering and Yen uncertainty. The same ethos is witnessed in trade volumes in the rupee. Currencies Direct, a payment services firm has seen a sharp rise in rupee activity, the firm told Forex Magnates that; “We have seen an increase in demand to the extent of 16.5%.”

The same message was shared by leading Swiss FX bank, SwissQuote, the firm recently launched emerging market currency pairs and in the current volatile climate the bank has benefited from increased activity, Ryan Nettles, Head of FX at the bank said to Forex Magnates: “Regarding our volumes, we’ve excellent client trading volumes in Indian Rupee. Last week, USD INR trading volumes increased over 100% versus the week before with traders mostly buying INR on USD weakness.”

The overall weakness of the rupee does not have to be all doom and gloom, indian exports will be cheaper and tourists and NRI’s will get more for their pounds and dollars when repatriating money back home.

With the festive season approaching, a combination of Diwali, Eid and the busy wedding months, Indians engage in buying of Gold, a weak rupee and a confused Gold could be a cause for concern.

John Hardy, Head of FX Strategy at Saxo Bank, spoke about some of the after effects of the rupee downfall, he stated: “The implications are extremely important for the Indian market and there could be some spillover into precious metals as India has traditionally been the world’s largest gold consumer, though recent strict gold import measures are meant to limit gold purchases to help relieve India’s current account predicament.”

Amir Khan, corporate dealer at Currencies Direct agrees with Mr Hardy, he says: “The cycle gets even more viscous as imports of gold and oil are further aggravated by the weak rupee. Most of the RBI measures are deemed temporary, as the real problem that needs to be tackled in India is large scale structural reform and until then, the rupee is likely to remain weak.”

The Indian rupee last suffered a major downfall in 1991, during the Indian Crisis of 91, where it suffered a 32% decline, analysts are cautious of the repeat in performance which saw india reached out for the IMF lifeline, India’s reserves were at a petty state where the country’s reserves were only ripe for three weeks.

The prime minister of india disputed the current comparison, he said in a statement to the Press Trust of India: “There is no comparison. And no question of going back to [the] 1991 crisis.”

The central bank has done its best to try stabilize the floodplains with new bond buying programs, interest rate changes and restrictions on capital flows.

Promoth Manghat feels otherwise, the Vice President, Global Operations, at UAE Exchange a FX payments specialist firm, believes its high time for the government to act, he said in a comment to Forex Magnates: “The need of the hour for Indian economy is a meticulous treatment on current account deficit, which can bring the currency back on track. This will automatically boost the confidence of FDI/FII on Indian Economy, which would result in the increase inflow of dollars through FDI/FII investments. Though the government has announced a series of measures, it could be made possible only if it is backed with strong road maps.”

The BRICS story of economic glory has been a victim of its own success, with weakness seen in the Rand and the Real, India has already seen over $11 billion in investor outflows from June according to data compiled by exchanges, and the recent measures by the central bank seem to have had little or no impact. The question on everyone’s mind is how far can it go down?

“Add concerns stemming from China and India’s own economic problems to the list, and you have a very strong case to dump the Indian rupee,” concludes Mr Ali. 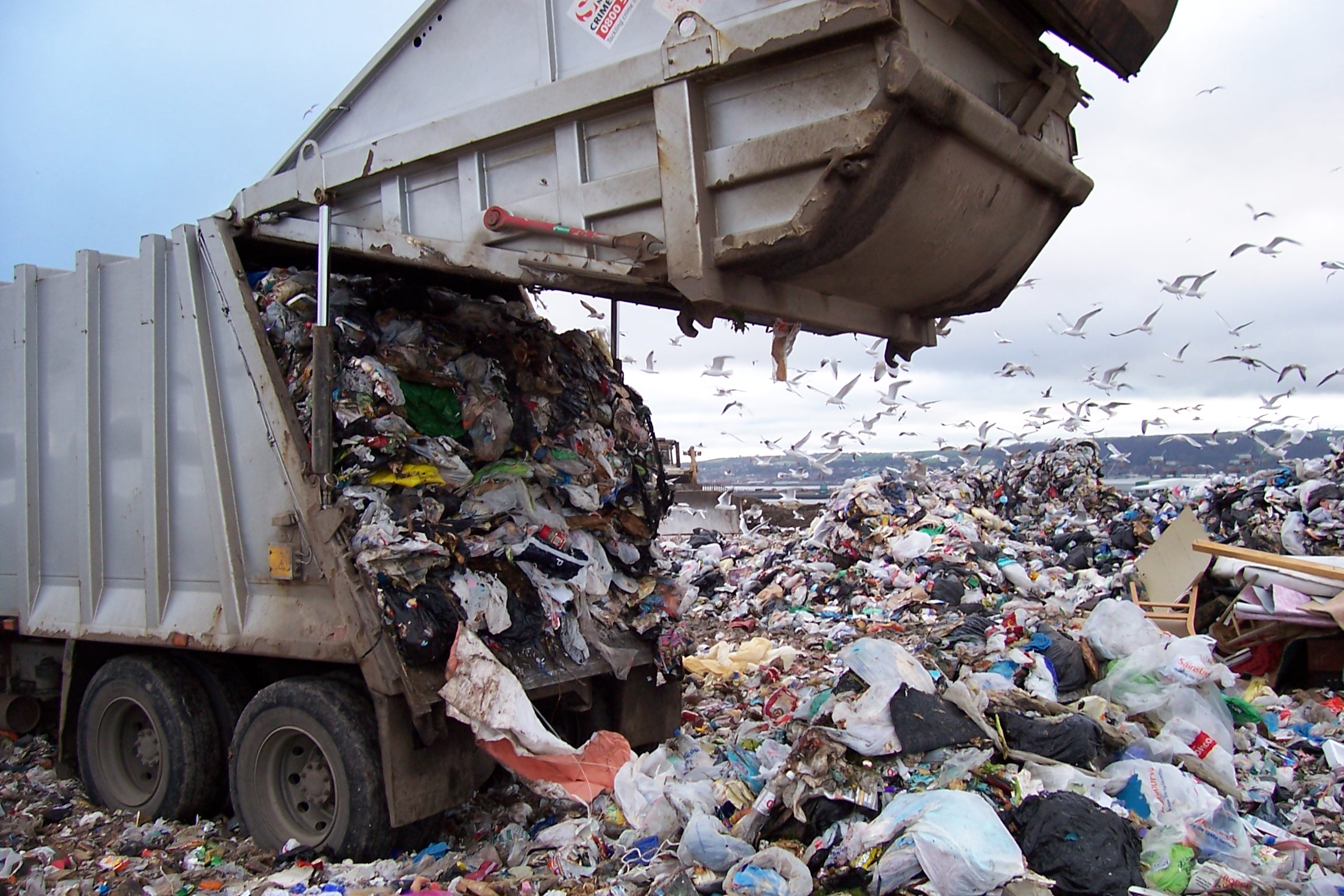