Forex Magnates has learned that Beat Nussbaumer, the Managing Director and Global Head of FX Spot at Commerzbank AG, has parted ways with the bank.

This is the second such departure of a key head at Commerzbank AG in as many months, following the abrupt departure of Stefan Hamberger, Head of Electronic Sales for fixed income and currencies (Fic), after nearly a decade at the bank.

In January it was reported that, as part of an internal restructuring, the bank is transferring up to 70 positions from London to Frankfurt. This move allows Commerzbank to consolidate its risk management capability and brings its traders closer to the bank’s platforms in the Frankfurt headquarters. 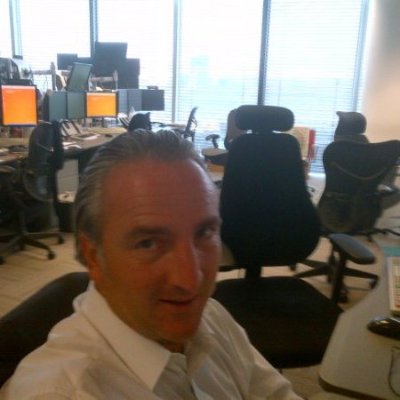 Mr. Nussbaumer has been a veteran in the FX industry for over three decades, having worked at a number of leading banks. He joined Commerzbank AG in 2012, having been based out of London during the duration of his tenure there.

Prior to Commerzbank, Mr. Nussbaumer also held an executive level role at UniCredit, where he served as the Managing Director, European Head of FX Cash. Additional stops also included Goldman Sachs, Morgan Stanley and Union Bank of Switzerland (UBS) in other FX and trading related roles.

It is understood that Mr. Nussbaumer is heading for a position in a US headquartered bank.

Share this article
Tags: commerzbank
Got a news tip? Let Us Know