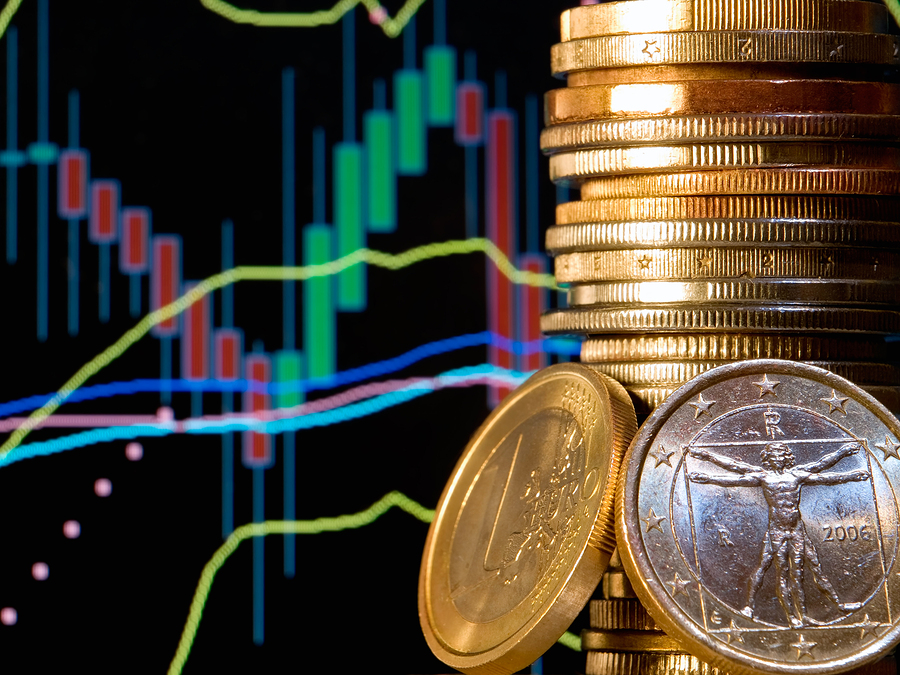 A number of leading institutional banks, including Barclays Plc, Deutsche Bank and Credit Suisse AG will be implementing a new 4pm fix trading methodology, passing the costs of trades onto clients.

Back in September, the Financial Services Board (FBS) released a report dealing with FX benchmarks, along with supplemented recommendations for notable measures for reform for FX markets that appear to have led in part to a revamped trading methodology.

The London 4:00 PM fix was central to the ongoing investigation by global regulators into the manipulation of FX rates that led to record fines for abuse and rigging. As a result of the charges, fines and sanctions, State Street Corp, the entity that produces the fix, will release its new methodology that has been three months in the making. 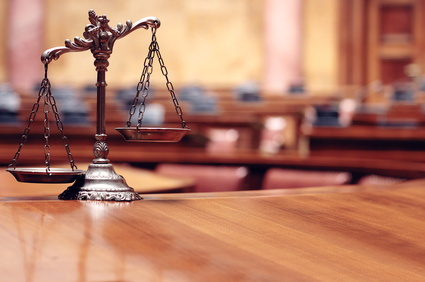 The new changes and benchmark calculation methodology are slated to come into effect February 15, 2015. Among the many notable changes to the process, prices will now involve an average conducted over a five-minute period, instead of the current one-minute slot. This was one such sticking point by regulators as it effectively provides a deterrent for bank traders to influence prices.

Prior to the new changes, banks incurred the fees for conducting trading transactions – which as of February 15 will be a relic of the past. It is unknown how the changes and cost schedule will effect volumes, though based on the emphasis placed by global regulators, transparency will be a premium moving forward.

Share this article
Tags: forex trading
Got a news tip? Let Us Know

So regulators actions will end up costing customers more money….Sounds about right. Way to go regulators.