Over a year and a half ago the forex markets were shocked by the Swiss National Bank’s decision to abandon the floor in the EUR/CHF exchange rate which it had been supporting since 2011. As a result of this action one of the most abrupt moves in a major currency was seen which caused both traders and brokers losses in the billions. Recent market and macro economy changes in the Far East, and China in particular, have brought to attention a number of vulnerable currency pegs. From the perspective of brokerages and traders, the most interesting Asian peg is undoubtedly the Hong Kong dollar.

While currency trading of the Middle Eastern currency pegs is less popular, brokers should not ignore the repercussions of volatility across a multitude of asset classes in the case of a Gulf currency peg collapsing. There is no evidence that the countries in the Gulf region will be able to weather the storm of lower oil prices, which have been coming back under the spotlight in recent weeks. With Iran coming back to the market as a major producer and with Russia continuing to pump at increasing rates simply because it needs the foreign exchange income for its budget, Saudi Arabia and the UAE are under pressure.

Peter Schiff, the CEO of Euro Pacific Capital explains: “A cheaper currency allows you to sell overseas for less, but it also raises costs for labor and imports. The strongest economies have always had the strongest currencies, not the other way around.”

“Volatility in currency pairs is either zero or a very high number in case the peg breaks, hence one cannot rely on historical volatility to determine what the size of a prospective move can be. There is plenty of evidence that Saudi Arabia’s budget is under tremendous pressure,” says John Hardy, Head of FX Strategy of Saxo Bank, in an interview with Finance Magnates. “As long as oil is below $50 there’s only a few years of reserves left to maintain the same level of spending. Speculation about bond issuance by the country is picking up steam, however, from a practical standpoint it would be much easier to devalue the currency. For the time being they haven’t shown any signs of doing that, however, eventually reality will force Saudi Arabia to de-peg their currency if oil prices stay low,” he added. 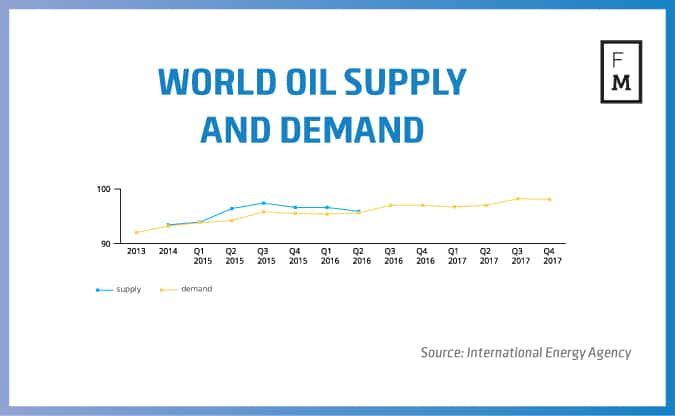 Brokers must take a number of precautions in order to prevent the future rate of declines in currency pegs and to insulate themselves from instability in the financial markets. Both straight-through processing (STP) and market maker brokerages should take steps to increase margin requirements on certain currency pairs or to increase swap interest rates to discourage traders from having a one way directional exposure in certain currency pegs. While volatility during the global financial crisis of 2008 was handled swiftly by the industry, alarm bells triggered by the SNB crisis last year are still ringing at several outfits. With the growing importance of counterparty risk assessment and the identified number of vulnerabilities, brokers have had plenty of time to adjust to the new post-SNB reality. And while a number of pundits have been claiming that such extraordinary events occur only once in a while, the increased electrification of the market carries inherent risks, which brokers have to take into account. 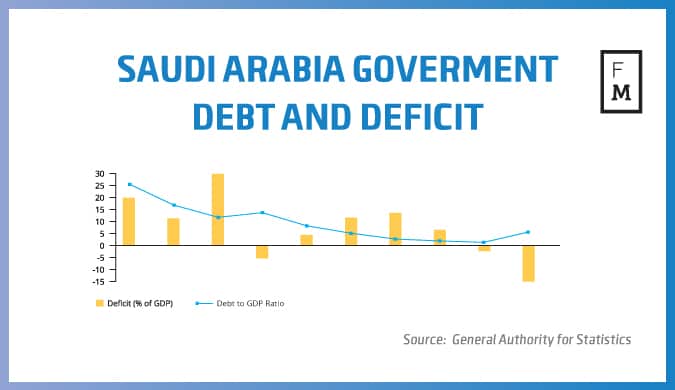 The SNB’s decision resulted in a very specific chain reaction. While the industry has recovered from this shock period and adjusted itself there is one lesson more to be remembered – history doesn’t repeat itself, but it rhymes. The same event with a different currency peg could trigger a totally different outcome which may hit market makers this time around.