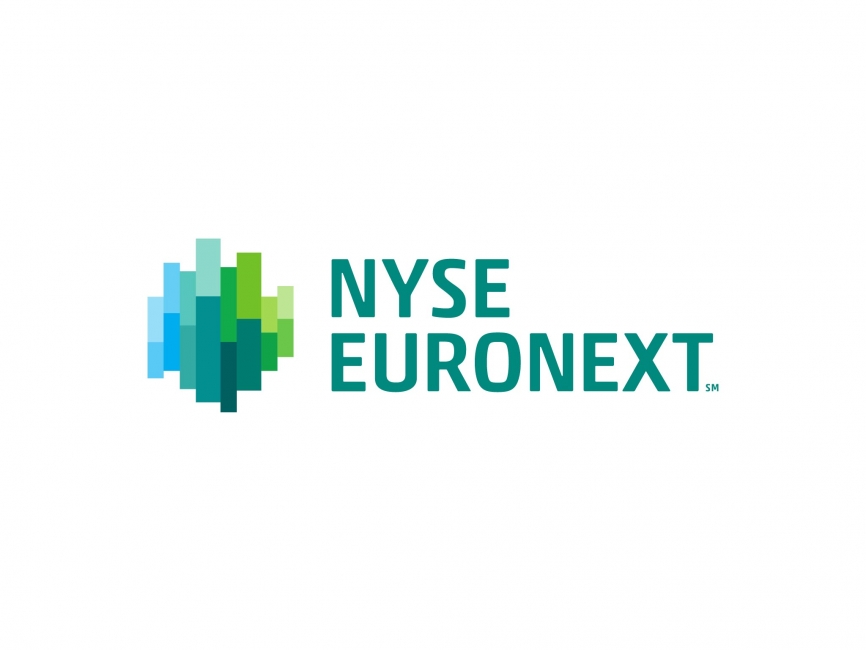 According to the website of one of the biggest exchanges in Europe, Euronext, trading on its derivatives market place was suspended for about an hour and fifteen minutes after members of the exchange were informed about an issue with the Common Customer Gateway. The problem arose after a Euronext router was restarted around 09:19 CET.

Members of the exchange were advised to monitor the situation closely, and at 10:10 CET all trading on the Euronext derivatives market was halted. All orders except good-till-cancelled (GTC) were removed from the market as the technical issue prompted a new pre-opening phase for the market.

After 11:00 CET the market went into pre-opening mode of operation for a period of about 20 minutes, the full trading of derivatives resumed around 11:20 CET. Members have had to reinstate all of their open orders on the market.

Back in January, Goldman Sachs Group Inc.’s European dark pool Sigma X grinded to a halt for about the same period of time after a connectivity issue at the tech provider of the major investment bank, Euronext. The multilateral facility has been using Euronext Market Solutions.

Currently, all operations on Euronext are running smoothly. A company spokesperson contacted by Forex Magnates declined to provide additional information.