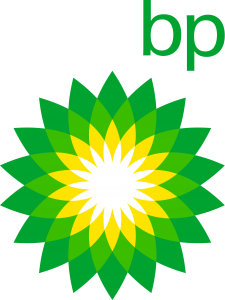 According to information obtained by Bloomberg from various sources, some traders from the foreign exchange trading desk of British Petroleum have been in contact with traders at major banks in so-called “cartel” chats. Electronic chatrooms have been at the heart of the manipulation practices allegedly conducted by major banks.

With no end in sight for the collateral damage caused by the foreign exchange rigging scandal, lawsuits against major financial institutions and settlements with global regulators have been spreading across the globe.

In what constitutes an untypical strategy, aside from hedging foreign exchange risks, traders at BP have been given the authority to take market positions and place bets based on the future course of a given market.

The messages sent by proprietary traders at BP could lead the firm into the global foreign exchange rigging scandal, which has so far led to about $4.3 billion in settlements for rigging the foreign exchange markets.

The Bloomberg report names a trader at BP, Andrew White, as a chatroom participant at the time the alleged foreign exchange fixing rigging transpired.

So far traders at BP haven’t been accused of any misconduct.

According to a statement made by British Petroleum, “BP’s FX desk has relationships as a customer with 26 relationship banks, including JPMorgan, Citibank and Barclays. The company has a robust framework of compliance requirements and internal controls which are constantly reviewed, and maintains an open dialogue with the appropriate regulators.”

Andrew White or “tubby” was always getting insider info from Usher. Then they both buy a fish pond. Dodge. Proceeds of crime act springs to mind.