Sydney’s quest to become a Global Fintech Hub has got a major boost from The Committee for Sydney, an independent think tank calling the NSW Government to support and boost the fin-tech ecosystem in the city which has the potential to become an economic hub.

Australia has seen a tremendous growth in participation and investment in Fintech startup over the last three years. According to a report prepared by the Committee and KMPG, it has discovered a massive rise in Fintech startups in Australia. From about less than 100 in 2014, Australia is home to about nearly 579 fintech startup currently in which 59 percent of the startups are based in Sydney. 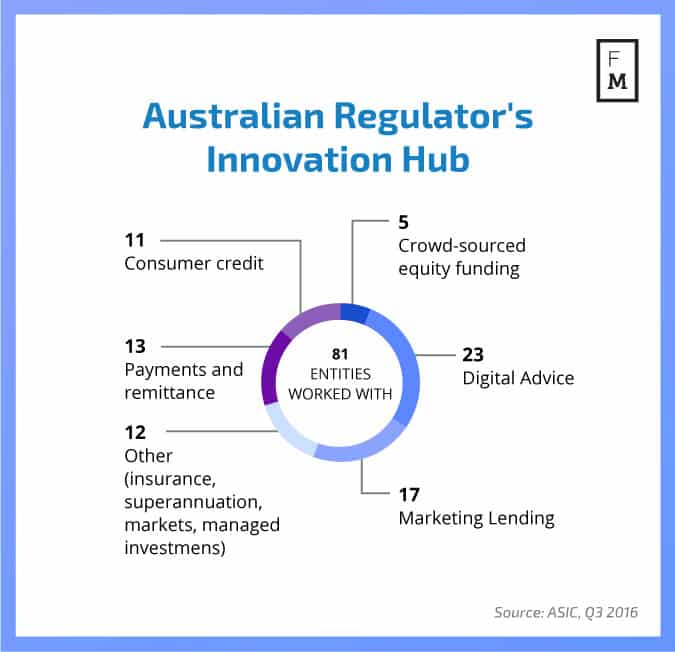 The sector is attracting a lot of VC investments and alone in 2016, the sector has received $675 million of investment across 25 deals. The report specifies that Sydney has got the major chunk of investment in the 2014-16 period, reaping close to $171 million to the sector.

The report states that Australia has the potential to lead the world in payments, blockchain and regtech but the regulatory environment continues to deter innovation in the sector. The report states that in order to grow Australia needs a clear business brand for Fintech.  One of the major issue flagged in the report is “lack of clear incentive policy for International talent to come to Sydney to start a business.”

Despite few teething problems in the sector, the change has already begun. The NSW government plans to spend $35 million on a new startup hub by bringing in experienced incubators under one roof in the city.

The growth in Fintech sector in Australia has gained attention from diverse sectors. The Victorian Government plans to establish a fintech hub in Melbourne’s Docklands and to organise a fintech festival in the country will give a lot of impetus to the fintech ecosystem. The Chinese e-commerce giant Alibaba also plans to organise a global startup contest in Sydney tech hub Haymarket HQ next month.