With its eyes on a potential IPO, Credit Karma has raised a massive $175 million in funding in a series C round led by Tiger Global Management, Valinor Management and Viking Global Investors. Overall, the new funds reach a total of $368.5 million raised by Credit Karma and a current $3.5 billion valuation.

The funding comes as online marketplace P2P lending has arguably become the hottest area of the fintech sector. While not technically a lender themselves, Credit Karma operates a consumer facing website that allows users to check their credit score for free. Upon receiving this information, consumers are then provided with numerous lending options that best match their borrowing needs and credit scores. As such, while marketplace lenders are successful in bringing investors to the table, Credit Karma helps power the industry’s need for new supplies of borrowers. 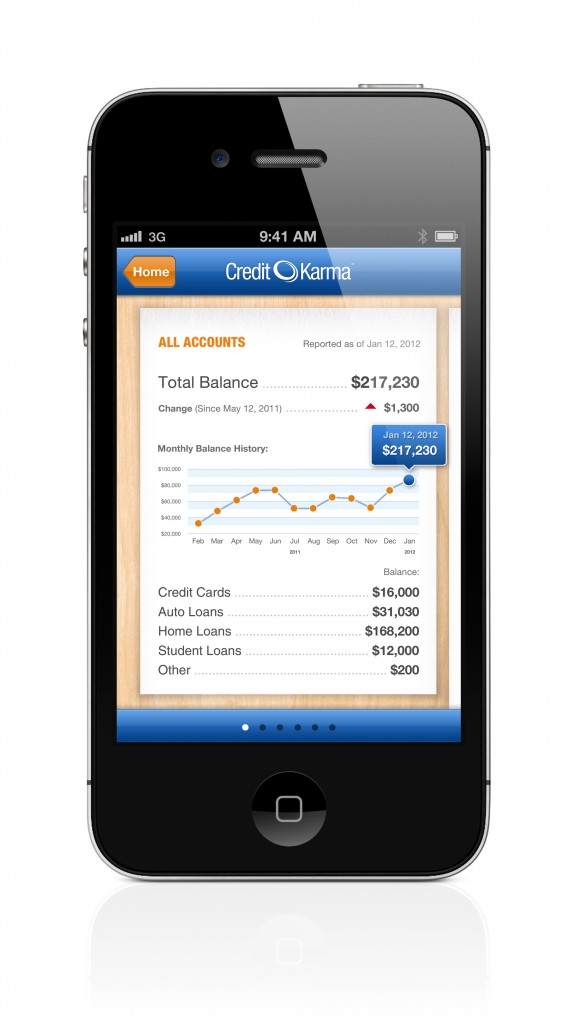 So far, there is no arguing that Credit Karma has executed well on its model. According to the firm, they currently have 40 million consumer customers that use their product to track their credit score and gain insights on their borrowing habits such as whether there have been late payments. For consumers, utilizing changes in their credit score helps them understand whether they are entitled to better interest rates and should shop around among lenders.

Will an IPO valuation derail an IPO?

It’s worth noting, that at a believed $3.5 billion valuation, Credit Karma’s $175 million funding round values the firm at a level greater than OnDeck when it went public, and in the ballpark of Lending Club’s current $5.3 billion market capitalization after the firm had its IPO at the end of 2014. As such, although not an IPO, Credit Karma has attracted IPO like valuations with its current slate of hedge fund investors being the types of institutional players that are typically present when a firm goes public.

The issue of lofty valuations being driven by firms going public later and getting funding by traditional IPO participants was a topic of discussion recently in research prepared at Andreessen Horowitz. According to their research, when reviewing whether there is tech bubble taking place, they found that the bulk of funding is taking place in later state firms, of which the deals they referred to as ‘quasi IPOs’. The result was that valuations and funding in early stage startups remained within historical trends, but the overall flows of money entering the tech market was overshadowed by the quasi IPOs.

The offshoot of the trend in late stage funding, was that rather than these firms going public, potential gains in their valuation move from the public to private markets. In addition, as institutional investors are backing private companies, this moves the bar higher for what a firm needs to be worth to go public. For a company such as Credit Karma, expectations of their investors will now be an IPO valuation closer to $10 billion, than Lending Club’s $5 billion figure.