Last week Australia’s financial regulators were told by the federal government to prepare for a new system to regulate financial technology start-ups. The proposed new rules aim to refocus entrepreneurial energy, capital and resources away from navigating complex financial services regulation to innovation and business operations.

This announcement followed a meeting last week between government representatives and newly formed fintech advisory council, the Fintech advisory group, where the plight of fintech start-ups – who are often cash poor – was discussed.

During this meeting it was also recognised that the Corporations Act currently hinders start-ups from moving swiftly because explicit authority by way of holding an Australian Financial Services Licence (AFSL) or Australian Credit Licence (ACL) is typically required for carrying on financial services businesses in Australia, with regulators providing exemptions for operations deemed to be outside the laws.

This process is time consuming and costly when compared to the process of American regulatory counterparts where the law typically stipulates what business activity is not tolerated and generally permits activity outside those areas.

It has long been acknowledged that Australia’s existing financial services regulatory environment makes it very difficult for early-stage fintech start-ups to make it to launch.

Although overdue, the proposed policy change is a step in the right direction toward the government realising its ambition of Australia becoming an “agile” and “innovative” economy.

It is expected that the federal government’s policy changes to support the growth of fintech companies will be released this week and will include a “regulatory sandbox” scheme that will allow fintech start-ups to test their products and systems in a controlled environment.

The regulatory sandbox was one of the top three policy changes proposed by the new fintech industry association, Fintech Australia, in a submission provided to the Treasury last month.

The UK’s Financial Conduct Authority (FCA) released its Regulatory sandbox report in November 2015, and it is expected to open its sandbox for testing in Spring 2016.

If the FCA’s proposed new system to regulate fintech start-ups is anything to go by, ASIC may also offer a range of options for firms such as authorisation for testing; no enforcement action letters, and individual guidance and waivers for all firms.

While in the sandbox, participating start-ups will be able to test products and systems with real users, however their numbers and transaction sizes would be limited.

Participants would still have to provide undertakings to ASIC and would need to comply with rules around marketing, privacy, anti-money laundering compliance, disclosure, and management of conflicts of interest.

However they would not need to gain the relevant ASIC licences until they grow in size, according to the model for the sandbox proposed by the industry.

Fintech Australia has said: “this model provides a balance between maintaining consumer protections and existing regulatory policy and providing innovative Fintech start-ups with the agility to move quickly through the proof-of-concept stage”.

It has also advised: “if the initial phase of the regulatory sandbox is successful, consideration could then be given to extending it, with safeguards as appropriate, to pre-launch and pilot phases of FinTech start-up businesses”.

Given the growth in innovation by big business such as through the creation of in-house start-up labs, increased collaboration and partnerships between big banks and insurance companies with FinTech start-ups, it is expected that the big players in the market are likely to argue that they should have access to the sandbox to reflect that they are also engaged in product and service innovation. 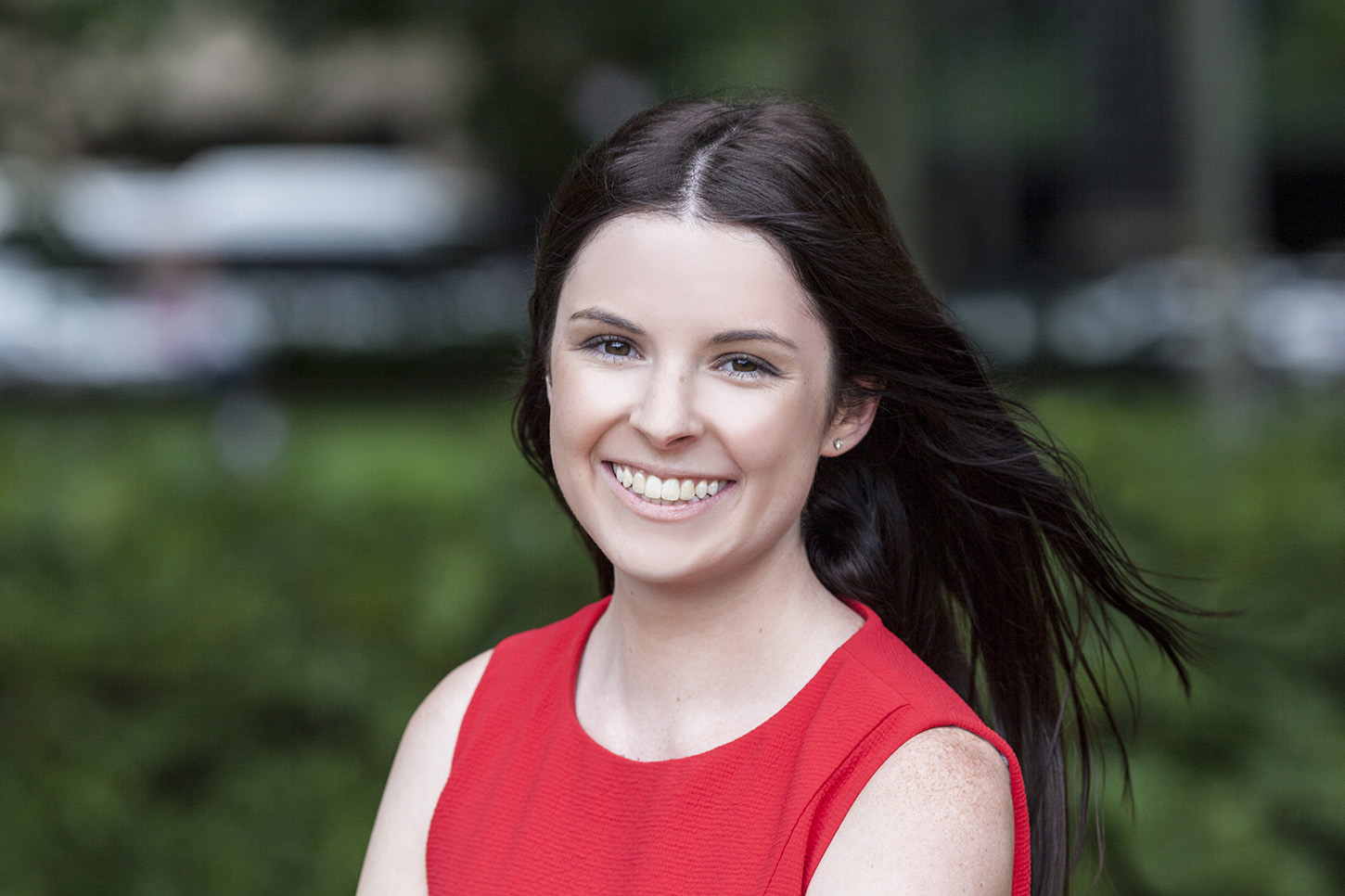