OANDA Europe Limited, a subsidiary of OANDA Corporation, has parted ways with Brian Myers, the group’s Vice President of Sales for Europe, the Middle East, and Africa (EMEA) and Americas, Finance Magnates has learned.

Mr. Myers originally joined OANDA Europe back in June 2014, and has since worked out of the group’s London subsidiary as its VP of Sales. In this capacity he also served on the group’s board of directors for the duration of his tenure.

Prior to joining OANDA Europe in 2014, Mr. Myers had worked at Alpari UK as its Global Head of Sales for nearly four years. During his time with the broker, he led Alpari UK’s Retail Sales operation in London, New York, Frankfurt, Shanghai, and Mexico City. 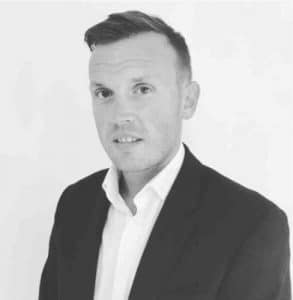 Additional roles also include FXCM in its foreign exchange (FX) and derivatives unit, working as its Team Leader, as well as a Senior Trader at SVS Securities, part of a career spanning back a decade to 2006, according to information made public on his Linkedin profile.