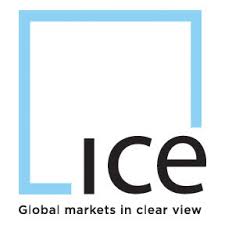 Intercontinental Exchange (NYSE:ICE), a global web of exchanges and clearing houses, has appointed Mary John Miller its the newest director of the ICE benchmark administration (IBA).

Miller was formerly the under secretary for domestic finance at the US Treasury, and she also joins the IBA as chairperson on behalf of the nominating committee. She will serve alongside the following directors on the existing board:

The IBA serves as an independent arm of ICE that manages oversight and transparent framework. The unit itself became more widely known in 2013 when it was appointed as the administrator of LIBOR following an ongoing selection process sponsored by HM Treasury (UK) and chaired by Baroness Hog.

According to André Villeneuve, chairman of IBA, in a recent statement on the appointment, “I am delighted to welcome Mary Miller to the IBA Board. She brings with her a wealth of experience and expertise that will support the continued development of IBA and its work to increase confidence in benchmarks. She also brings a valuable U.S perspective to the Board.”