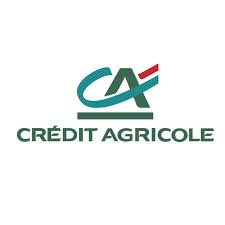 Longtime FX specialist, Nat Payne, has left UniCredit, relinquishing his position as its FX Director and senior trader to take up employment at Credit Agricole, where he will assume a similar role.

Mr. Payne has been no stranger to FX Markets, having started back in 1993 at HSBC as a G10/Europe, Middle East and Africa (EMEA) FX trader. In addition to this role, he has also worked as UniCredit’s FX Director at its London Operations.

In his new role at Credit Agricole, Mr. Payne will be tasked with similar responsibilities, whilst operating out of London. He will be spearheading the French bank’s EMEA markets, along with emerging markets currencies ranging from the Turkish lira to the South African rand.