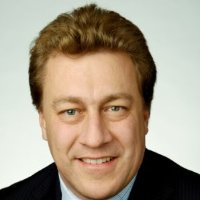 Citigroup’s Global Head of FX Services and Products, Stephane Knauf, has reportedly parted ways with the banking group, ending a multi-year stint as Managing Director in London, where he oversaw CitiFX.

Just last month, Citi managed to hire a new Spot FX head in Danny Wise, who came over from Credit Suisse. However, the loss of Mr. Knauf leaves Citi thin at the position, who served as Managing Director in its FX business since 2003.

Mr. Knauf has a lot of experience working with Citi, spanning a career that began in 1995 – over the years he has worked in such roles as Vice President, Director, and most recently Managing Director. Prior to joining Citi, he also worked at Societe Generale as its FX Structurer