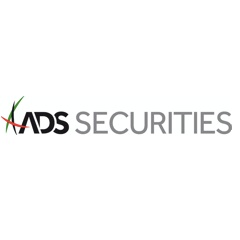 Abu Dhabi-based ADS Securities has announced the inception of its UK regulated London office, following the rebranding and subsequent acquisition of Pioneer Trader, installing James Watson as its Managing Director.

Mr. Watson has had a busy year, parting ways with Thomson Reuters/FXall earlier this year. Back in July he landed at Pioneer Trader Ltd., which has since been acquired by ADS Securities.

In his new role as Managing Director of ADS Securities London, Mr. Watson will manage a team of twenty, which is slated for healthy growth in the near future. His direction will be instrumental in serving as a regional base for the group’s UK and European clientele, which extends to both private and institutional individuals.